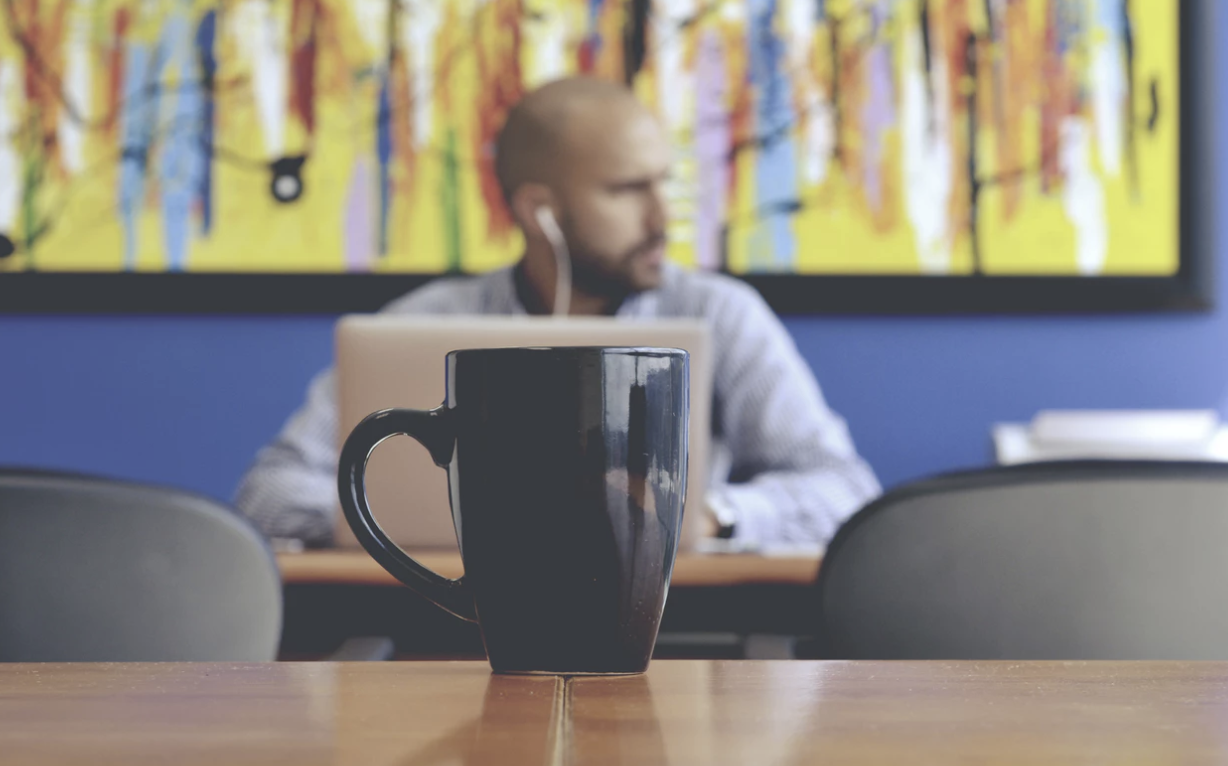 Some time back, I decided to use a WordPress host for my blog because the time for me at sqlblog.com was coming to an end, community service was on its last legs, and WordPress seemed the obvious platform for a blog. Fellow MVP Adam Machanic made it really easy for me to migrate to a WordPress site with a tool that he had created.

Along with another site, I put them onto BlueHost and had reasonable hopes for them. However, a few weeks back I found that my blog had simply stopped working. I couldn't even log into the control panel to work out what was wrong.

The support chat that they offer is beyond slow. Every time I've used it, it takes ages to have anyone connect, and then while you're talking to them, it's like talking to someone on Valium. There are really long delays between responses. I can only assume that they are trying to talk to lots of people at once.

In the end, they told me that I'd run out of disk space. For the life of me, I couldn't work out how that was possible, given the amount of space purchased. Eventually it became obvious that the thing occupying all the space were some backups that I didn't configure, that were being performed into a folder that I couldn't see unless I could log on, and with no reasonable cleanup policy to get rid of old backups ie: You could argue that it was designed to fail.

The amazing part was when I asked them to just delete the old backups, because I was unable to, they told me they'd arrange it but it could take up to another day or so to do that. No-one who had permission to delete them was at work.

That's when I decided that I need to move away from this service, even though I'd prepaid it for quite a while into the future. We'd moved the other website already anyway, and so I thought I'd look for a managed hosting service for WordPress.

Many people mentioned they had good outcomes with InMotion hosting. When I checked it out, I saw they had "WordPress-Optimized Managed Web Hosting". I looked at the list of features and was very, very impressed with what they offered and eventually signed up.

One of the first things the guy activating my account explained though, is that I need to get involved in the backups. Turns out they do a backup every 24 to 36 hours, over the top of the previous backup. They only keep a single backup for me.

I pointed out that a backup that's done over the top of a previous backup really isn't a backup at all.

The guy told me that to use their service, I needed to make sure I kept local copies regularly, in case something went wrong. I asked him "if I need to do my own backups, what exactly about their service is managed?" He couldn't answer me and said he needed to ask someone else in the company.

Surely keeping reliable backups of the site (and me not having to do it) is the number #1 thing that a managed service should provide.

Sadly, I've had to cancel the service before I even got started with it. It's a real pity because there's much to like about their offerings, and they are responsive.

I've never been a fan of GoDaddy (had some beyond-horrid experiences dealing with them in the past), but as a comparison, it's informative to look at what they advertise for backups in their managed service. They say they keep daily backups for 30 days, and have a one-click restore process to go back to any of them.

Microsoft does similar things with Azure SQL Database. I don't worry about the backups, they keep many, and at any point I can just roll a database back to a previous point within the last few weeks.

That's more what I'd expect in a "managed" service.

While it's easy to call a service "managed", here's a hint: if I need to be involved with the core admin functions like backup, it's not a managed service.