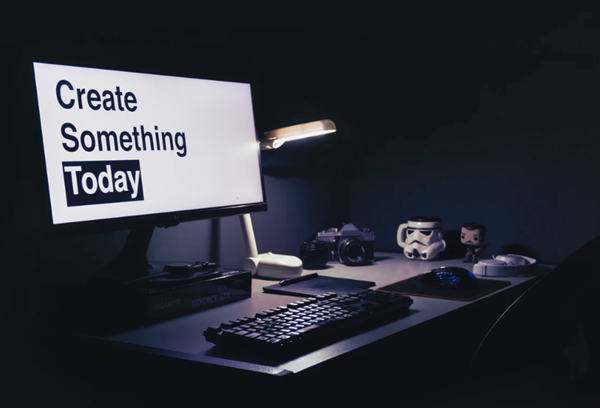 Knocking Access was a popular sport over the last decade or more. Many data professionals saw Access as a real problem. Lots of silos of unmanaged data grew up across organizations and things could get out of hand pretty quickly. I saw all the expected problems that come from a lack of centralized management of data.

Some issues were quite nasty. I remember doing work for a company that did aircraft maintenance and had depots all over the country. Every depot had a copy of an Access database, but every single one had then modified it in different, and in many cases, conflicting ways. Then they decided to centralize the data, and oh what a pain.

However, I think that many have also missed the core advantage that tools like Access brought. Power users were often fed up waiting for IT development teams to build what they needed, and so often, what was then built wasn't what was needed.

Today, I can see so many great SQL Server applications that would never have existed if the power users hadn't started them in Access.

I've been in the industry a long time. It's really, really rare for me to look at a new tool and be inspired. But Power Query had that effect on me.

Most organizations have a bunch of people that spend their days in Excel. It's pointless fighting that. And the success rate of introducing brand new BI tooling to those people is abysmally low. What I liked about the first incarnations of parts of Power BI is that if you took a person who already used Excel well, and just added more features to it, you were drastically more likely to see them actually use it.

And that's the beauty of Power Query. It lets those power users import and massage data into the shape they want. And, importantly, they will in many cases, create the start of important new applications that the organization needs.

I'm not talking about dabblers who aren't at the power user level, who could just spend endless hours not getting anywhere. I'm talking about the people who can make progress and start to create applications.

If their work becomes important, there are good options for IT to take over those applications and professionalize them. But without these tools, those applications would probably never exist in the first place, so don't be quick to mock them as though they're not "real" applications.