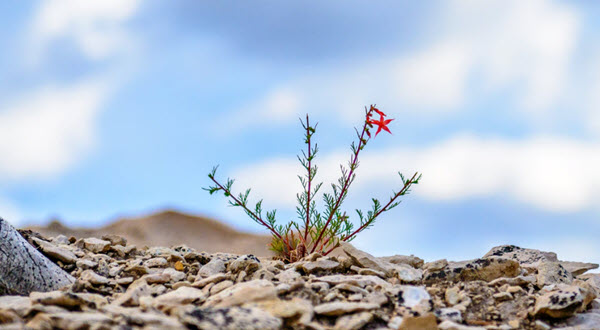 I spend a lot of time on client sites and time and again, one of the mistakes that I see people making, is trying to start with large projects. I think one of my all time favorite quotes about IT is:

The next time you're thinking about creating a project that's going to have a big bang outcome, please remember this. The history of the industry is that it really is likely to be a big bang, and not in terms of being a big success like you'd hoped for.

A staggeringly high percentage of large IT projects fail.

This is even more important in business intelligence projects. The industry is littered with companies that have spent a fortune on BI projects, and almost no-one in those companies can, or do, use the outcomes. It's a sad but true statistic.

Asking users what they want, gathering a large amount of detail, then building it, testing it, and delivering it to them sounds good, but it almost never works. Unfortunately, it's how many larger organizations think projects need to be managed. They assume that creating an IT project is like building a bridge.

The first problem is that the users don't know what they want. Don't blame them later because you think they didn't give you the right instructions. That's your fault for assuming they can describe exactly what they want. In many cases, until they see some of the outcomes, they won't start to understand what the system will do, and until then, they won't realize what they really need.

Second, no matter how clearly you document their requirements, it won't be what they need. One of my Kiwi buddies Dave Dustin was having a bad day once, and I remember he mentioned that he was going to just spend the day delivering exactly what people asked for. That was wonderful and beautifully insightful, because we all know that it would lead to a disaster. It's little surprise. They might have said "sales" but they really meant "profit", and so on.

Finally, the larger the project, the longer it will take to deliver, and by then, even if you'd done it perfectly, the users' needs will have changed, so it still won't be what they want.

When you're starting a BI project, I'd implore you to find a project that has these characteristics:

Start by doing a great job, and building on that, once you have support.