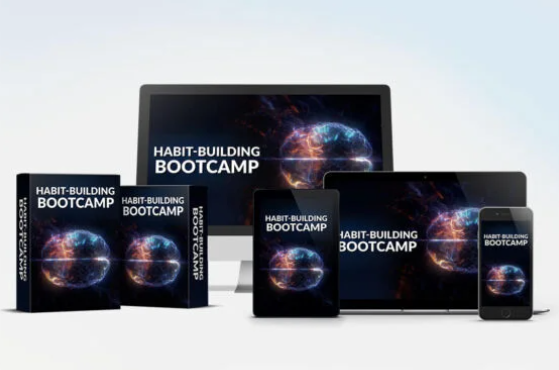 A while back, I reviewed a book called Atomic Habits by James Clear. I mentioned at the time that I nearly didn't get past the first chapter as I thought it was going to be another pretty cheesy self-help book. But I ended up loving the book. James really made me think about habits in a way that I hadn't done so before.

And so I was interested when Luke and Phil from Mandarin Blueprint released a new online course called the Habit-Building Bootcamp.

I wasn't at all surprised that they acknowledge how many ideas they had from reading Atomic Habits. But they've taken it further in two ways:

This course is designed as a companion to their Mandarin Blueprint course, but what I like about it, is that it's a good general purpose course on habit building, even for those with no interest in learning Mandarin.