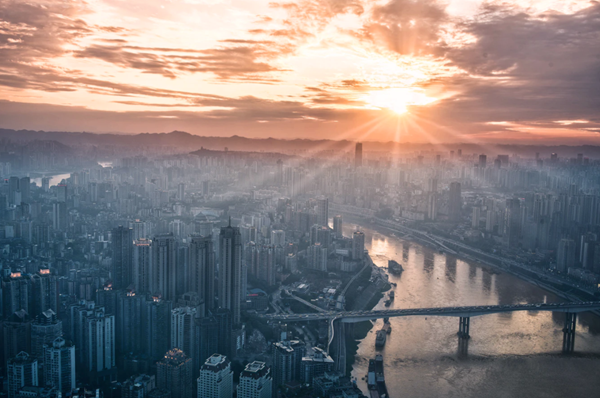 I've been amazed as the pandemic has continued, how many companies that claim to understand remote work, still really don't get it. I've decided that a good test of that, is whether job advertisements still show a city or location for the work.

Now, not everyone can work remotely, and not everyone has anywhere suitable to work from remotely, but the majority of knowledge workers can do just that. That's who I'm talking about here.

David Solomon, the CEO of investment bank Goldman Sachs hit the news last week, when he described remote work as an aberration. He said he wants his people back in the office while noting that "a business like ours, which has an innovative, collaborative apprenticeship culture" can't work remotely. He added that "It's an aberration that we're going to correct as soon as possible".

Turns out though, that he's already now walking back much of what he said.

To agile innovative businesses that haven't been around all that many years, embracing remote work seems easy. For businesses like banks that have been around for more than a century, I'm sure they do see the change as a blip in their timelines. Turning these organizations around will be like trying to turn around the Ever Given within the Suez Canal.

Before the pandemic, I already saw many businesses that were hamstrung by their inability to utilize remote talent. I remember consulting at a development company in Melbourne that had nearly 500 developers. They were endlessly searching for new developers. But only if they could live in Melbourne and come to their offices.

What's the outcome of that?

Well over time, they'd lose people and couldn't replace them. They'd already exhausted the local market, and so they started lowering the standards of who they'd hire.

Again, there are exceptions, like requirements for particular citizenships in certain jobs, but they are the minority, and even then, they don't need to be located in a particular city.

So many businesses that argued they couldn't work remotely suddenly found they could when the pandemic hit.

Prior to the pandemic, I found it particularly ironic that companies like Microsoft and even newcomers like Slack, really didn't seem to get remote work, even though they were building the tools to enable it. Teams is improving rapidly now, but the early versions of it showed all the hallmarks of being designed by someone who lives in a corporate cubicle, always within a single domain and email address.

Both companies have now changed their thinking but I can only wonder what sort of tools we might have had by now, if they'd actually been using their own tooling to truly enable remote working.

In particular, I've been really pleased to see the number of Microsoft job advertisements that now don't have a location, and make it clear they want to find the right person no matter where they are. This is great to see.

I've been closely watching the surveys within Australia on where knowledge-worker staff want to be able to work. Most of the results break down like this:

Any company that thinks the world is going back the way it was, is going to have a serious difficulty attracting great staff, particularly if they're chasing world-class talent.

I can already imagine the companies that could lure away key staff from the Goldman Sachs of this world, by offering them a different way to work, that is employee-centric not just company-centric.