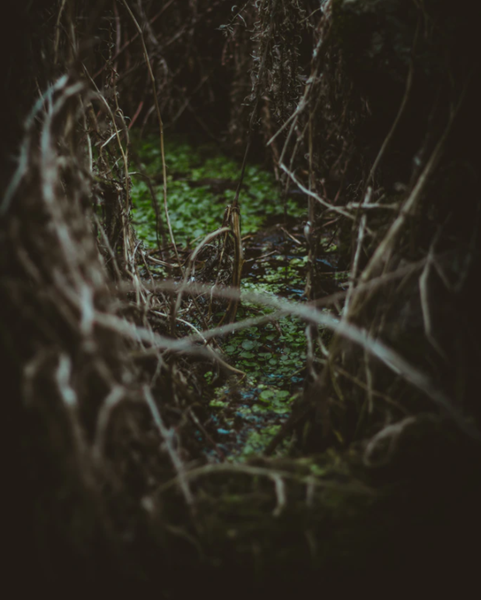 I'd been using an iPhone6+ for quite a while, and it still worked fine. Lately though, I'd been running into things that needed a later version of iOS than what was supported on that phone. So I changed to an iPhone12 Pro.

So far, that's been a big mistake.

One thing I've seen over the years while working with technology, is that development teams often get enamoured with the new features. And they forget to make sure that core functionality works as expected. The core functions seem to get lost in the weeds.

The iPhone12 Pro is a fascinating device, and a wonder of technology. But it's a lousy phone.

The most basic functionality you'd require for anything that calls itself a "phone" is that it can make and receive phone calls. The iPhone12 Pro fails that simple test. So often now, I get an SMS from my carrier telling me that I missed a call and it went straight to voice mail. But the phone didn't ever ring in the first place.

I'm not alone. If you browse online for "iphone12 goes straight to voicemail", you'll find a large number of articles, some with many steps showing how people have tried to work around this issue. I've tried them all. In the end, I've concluded that it's just buggy. My previous iPhone worked fine in the same location, and on the same network. My wife's iPhone6S, sitting right beside me, works as expected.

While investigating various issues, I've also been reading about all the people with basic connectivity issues. For some reason, the iPhone12 just doesn't maintain the same level of connection to a tower.

But so many people complaining that once they've changed to one, their phone coverage has really suffered.

I keep finding issues with this device (I won't call it a phone for the reasons above), where something doesn't work as expected. And when I search online, I find others who also were puzzled, and it turns out there's some new "intelligent" feature that is enabled by default, and makes the device act strangely.

Here's a simple example: If I plug in the device to charge at say 10PM, I'd expect it to have fully charged within an hour or so. But if I pick it up at 4AM because I need to work early that day, it's not fully charged. Why? Because the phone decided that I normally take it off the charger at 7:30, and decided to go into a slow charging mode (no doubt well-intentioned), that will make it ready by 7:30AM.

This is intelligence gone mad. Great to have an option for that if I want to choose it, but making it a default that I need to find a way to turn off? Not so much.

The Apple (wrong) way to introduce these breaking "features" is to just enable what they think you'll want, even though it will often end up confusing the user, who hasn't got a clue what's happened.

The right way to introduce it would be for the feature to be off, and for the device to tell the user "hey I noticed you normally take this off the charger at 7:30AM. If I slowed down the charging rate so it's ready by then, your battery life would be longer. Do you want me to enable that?"

For example, when they can't explain problems, the support people often suggest reinstalling the device from a backup. Or if they change the device, you need to do the same. I tried their option for iCloud backup/restore once. It took quite a while to back it up, but when I tried to restore it on the new device, even on a fast connection, it took 3 days. That's simply not fit for purpose.

Worse, when it finally finished, it just calmly said "Some files were not restored". No hint, no idea which files.

How did this ever become acceptable?

And if you have a device with 256GB+ memory, and you need to change to a new device, what are your options? You can backup/restore to a PC, but once you're done, you have a mess that takes ages to sort out. Most of your data (e.g. music, books, etc.) won't be there. They assume you need to download it all again.

How is that reasonable when you have them all sitting in a device right beside you?

Heaven forbid if you have a bunch of things like authentication apps that all need to be set up again.

I can't tell you how much time I've wasted with the iPhone12 Pro, just trying to get it to perform with basic functionality. Wish it wasn't so.