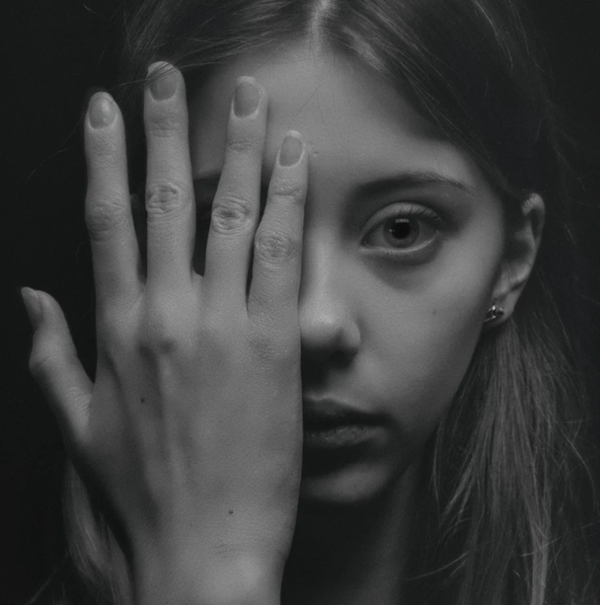 Over the years, I've been noticing which apps users love and which ones they don't like, or even hate. And I've decided that one of the biggest indicators of this is about how well they tolerate mistakes by users.

Users tend to learn to use apps in three ways:

How well do your apps allow people to experiment?

I see new users who are terrified of using applications, and time and again, it's they are actually terrified of "messing something up" or "doing something by mistake". In either case, they're worried that they can't fix what they did. (And in come companies, they're going to be blamed for doing it).

How do your applications rate on this basis?