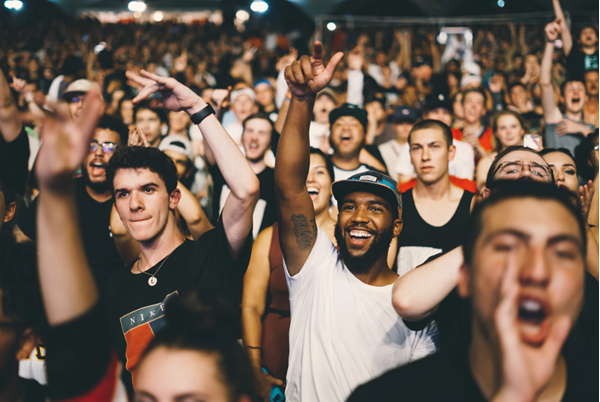 There is a near-religious debate in the development and DBA communities about singular and plural table names. It's pointless rehashing all the arguments but I want to spell out what I do, and why.

What's driving this post is that I had a developer tell me that I was doing it inconsistently because even though I generally use plural names, that he found a table where I used a singular name. He thought this was inconsistent. It's not, and this is why.

In traditional OLTP databases, I use generally use plural table names ie: my table will be Sales.Customers, not Sales.Customer. This is to make it clear that the table is a set of data about a set of customers, not information about just one customer.

The main people who complain about this are those who think a table should directly relate to an object. Well, it doesn't. If it did, it still would be a Customers object that was a collection of Customer objects. The table would not map to one Customer.

However, all rules are meant to be broken. The one exception that I make to this is for tables that will only ever hold a single row of data ie: where more than a single rows is not logical or meaningful.

So I might have a table called Application.SourceDatabase if that table will always have one and only one row. And I won't consider that to be inconsistent.

Dimensional warehouses are perhaps treated differently.  For me, it depends upon whether there will be a view layer above the database, that's used by any analytic system that accesses the database.

By human-presentable, I mean names that are ready to go directly into analytic or reporting models. This does mean they will have, for example, embedded spaces in names where sensible.

So I use one of two options for dimensional models: