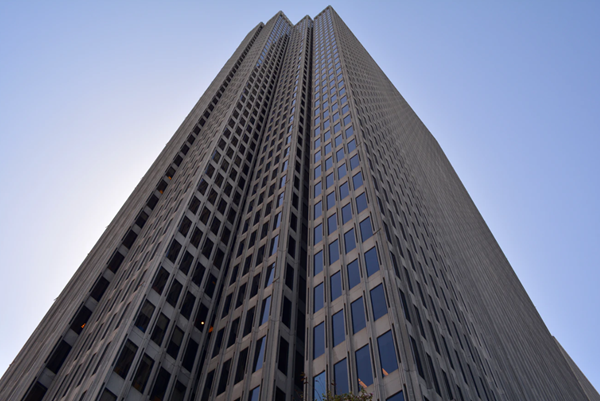 Another question that I keep seeing on SQL Server forums is:

Why do my SQL Server backup files keep getting much larger?

The backup commands that the poster is using look like this:

So, what the poster is missing is that the default for SQL Server backups, is to APPEND to the operating system file. So more and more backups are now being included in that file.

If you want the file to only include the single backup, and overwrite what's already there, you can do this instead:

2 thoughts on “SQL: Why do my SQL Server backup files keep getting much larger?”