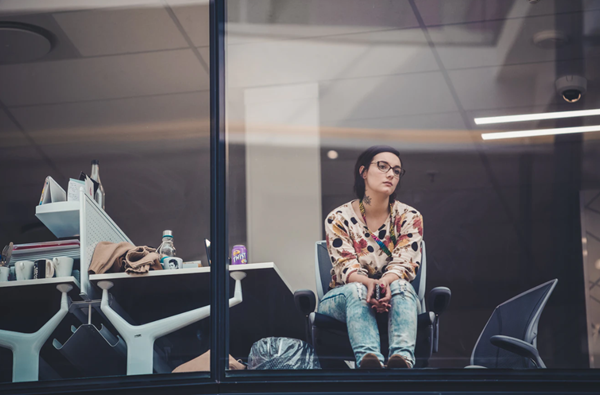 As I work at different client sites, I see a lot of discussion about the cost of cloud-based services, in comparison with on-premises or self-hosted equivalents. One aspect that always seems to be forgotten is opportunity cost.

But a really big one for me is the difference in opportunity costs. Let me give you an example.

I was working at a client site where we decided to test an application's interaction with Availability Groups in SQL Server. I asked if I could spin up a few servers in Azure to try it. I was told that that wasn't their policy and that they'd provision me servers to work with locally.

I wish I was joking.

This had added over three months delay in the project. So much could have been achieved in the meantime. If we had done that in Azure, I could have had the work complete by the next day.

There's no easy measure for the cost of the lost opportunity but it's significant. Don't ignore it when comparing costs.