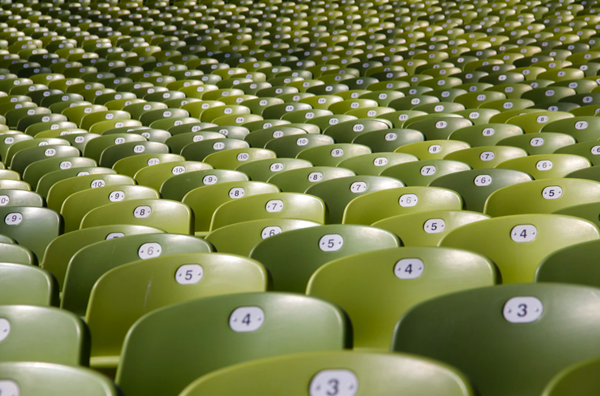 People don't seem to understand just how large a bigint really is. It's certainly hard to imagine.

How big is a bigint?

I remember reading an article back in 1992. They said that if you got an 8 bit computer, put zero in a register, and made it loop on an instruction to increment the register value, you’d have 256 operations before it overflowed. That would happen in the blink of an eye.

But for a 64 bit value, on the fastest machine on the planet at that time, it was 350 years.

And for a 128 bit value (like a GUID), the size of those numbers is outside our ability to comprehend in any meaningful way. (That's why they picked that size).

Now computers have become quite a bit faster but based on the fastest MIPS value on Wikipedia’s page on it today, that’s still around 2 years. Yep, that’s two years of doing nothing but just adding one, and on a staggeringly fast machine.

Many years back, I remember someone from the product group telling me they’d had the first customer who’d exceeded bigint for an identity column. But no surprise, crazy allocation of values was involved.

Business users are never going to run out of bigints for sane processes, unless they do something dumb like big seed or increment values.

4 thoughts on “SQL: Am I really going to run out of bigint values?”