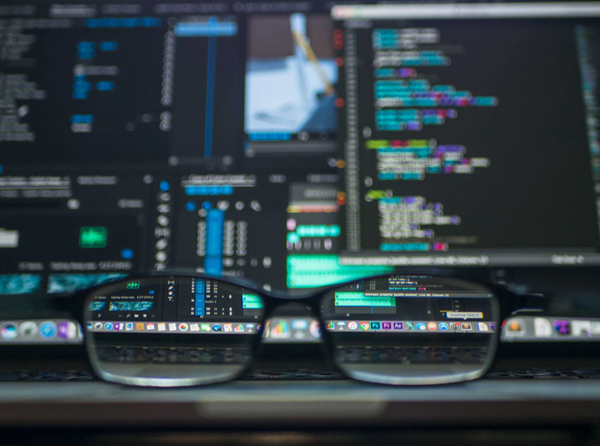 Similar to SQL Server, Snowflake has ways of creating programmable objects. But the way they work, and the way they are created is quite different.

Functions are the most similar. You can create them in two ways:

Functions are called as expected, in place of an expression.

There is the ability to write stored procedures, but curiously, you can only do that in Javascript.

You can pass values back from stored procedures by using temporary tables. Or if the returned data is small enough, you might be able to stuff it into a variant data type object and return that.

Stored procedures can be nested.

There is currently no concept of a trigger in Snowflake at this time. That means neither DML (INSERT/UPDATE/DELETE) triggers and DDL (CREATE/ALTER/DROP/LOGON) triggers.

As triggers are often a necessary evil in some applications, this again is a significant shortcoming of the product at this time.