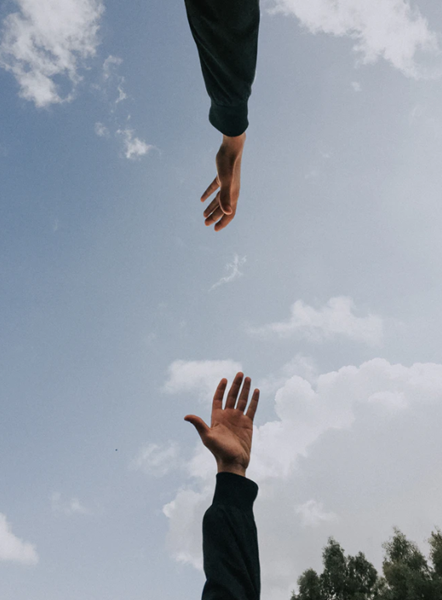 Over the years, I have long periods where I avoid Q&A forums. Lately, I've been spending a bit of time back in some forums. And once again, I've seen the sorts of behavior that make me think about leaving again.

Here's a simple message: If you don't like answering questions in Q&A forums, then don't. Leave. You might think it's all about you and your attempts to gain reputation in the forums. It's not.

It's about the people who need help.

There are a few personality types that I really want to call out:

The "you didn't search well enough before asking the question" type.

These people will berate others for asking questions that have been asked before. Get over it. People will ask the same questions again and again. Not every one of them is a search whiz. And who cares anyway? Just answer their question and let them get on with their lives. If you don't want to do that, just stop doing it.

Worse, I've seen examples lately where questions are closed as duplicates, and the person who jumped into to close it quickly, has totally misunderstood that it's really not actually a duplicate.

The "you're doing a dumb thing; I'm really clever but you should go back to school" type.

These people are more intent on trying to make themselves look clever, belittling the questioner, and basically telling them they're stupid for what they're trying to do. Yet in 99% of cases, they don't give them an answer to their question, or point them in the right direction. Just give the questioner a break; do a bit extra work in showing them what they should be doing.

The "I'm so bored with answering questions that I really can't be bothered" type.

Look, if you aren't spending time in the forums with a genuine desire to help people, thank you for your previous efforts but might be time for you to just take a break.

And one for the forum people too: Is it really necessary to remove human interaction and warmth from the responses? When I finish a response with something like "Hope this helps" as I normally would when talking to a human, invariably one of the rules enforcers edits my post and removes that comment. Really? I can see why many people find the forums pretty toxic.

9 thoughts on “Opinion: If you don't like answering questions, leave the forums”