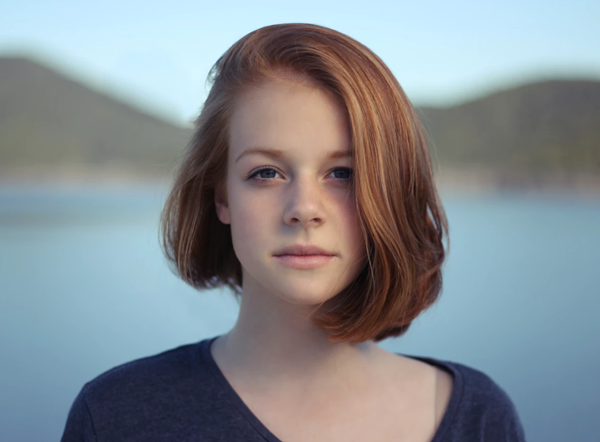 Every so often I hear a discussion start about whether ID should be used with both letters capitalized, or whether it should be Id.

The argument from the Id proponents is pretty simple. Id is short for identifier and when we use other acronyms, we normally just capitalize the first letter from each word.

I understand that argument and I see some merit in it. However, that's not the way I use it.

There are two reasons that I use it with both capitals.

The first, and I think the most important, is that "Id" is a complete word all by itself. The Cambridge dictionary defines it as:

in psychoanalysis, the deepest part of the unconscious mind that represents the most basic natural human needs and emotions such as hunger, anger, and the wish for pleasure

So a user can have an id quite separate to whether or not they have an ID.

The second, and also important for me, is that we read UserID as "user eye dee" and it's natural to capitalize the letters that we spell out in full.

I know that no matter what I post, strong opinions with near religious conviction will be held on both sides, but I wanted to spell out my rationale.

Merriam-Webster seem to have the same rationale, and they classify the identifier as ID.