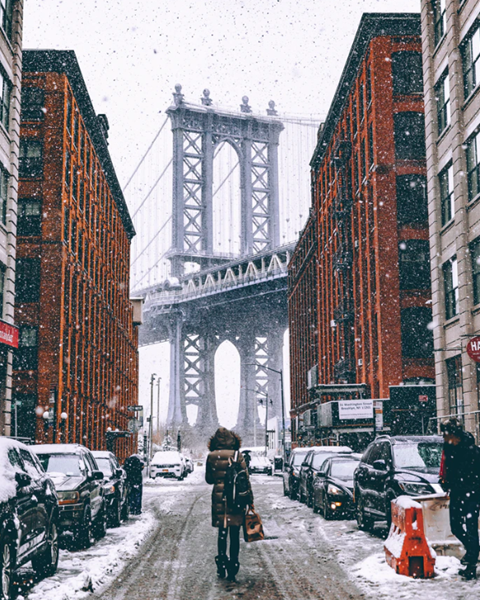 I deal with a lot of different service providers, and something that really sets the good ones apart, is their ability to avoid customer issues.

Can your staff avoid customer issues? 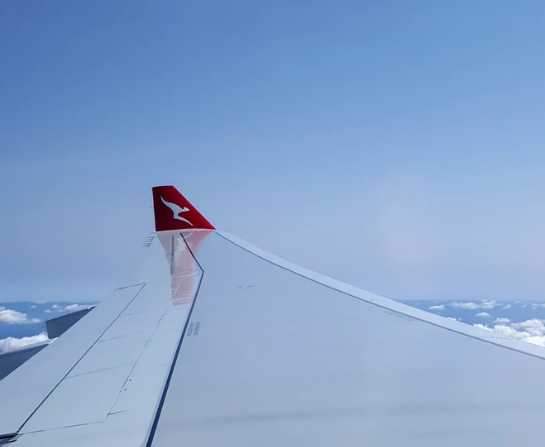 Years back, I used to deal with our largest national airline, QANTAS, a lot. They were actually pretty good at helping you out once you had a problem, if you had status with them. What they were extremely poor at, was avoiding issues in the first place.

Let me give you an example:

I finished with a series of meetings, etc. in New York, on a Wednesday. I needed (really needed) to be back in Melbourne on the Monday. 30+ people were going to be in a room waiting for me. On Thursday I had a scheduled flight to Los Angeles.

The US weather people were predicting the worst snow storm in 10 years, for the New York area the next day. I was obvious that my flight wasn't going to be happening on Thursday. So I called the airline, told them the situation, and asked them to get me out of New York that day. I didn't even care where I went: Chicago, Dallas, Atlanta, anywhere. I just couldn't be in New York on Thursday.

So what did they tell me?

Them: "Your flight is still scheduled".

I said: "Have you looked at the weather forecast?".

They said: "Your flight is still scheduled".

I said: "Tomorrow, you'll be dealing with hundreds of people with a problem. Can't we just sort it out now and avoid that?"

They said" Your flight is still scheduled".

No matter how I pleaded with them, and no matter how obvious it was to the person on the phone that the flight would end up cancelled, the person had no authority to avoid the problem. I have no doubt that they genuinely wanted to help; they just couldn't.

If you want to have a good customer outcome, you need to empower the people working for you to make sensible decisions, by themselves.

So Thursday morning, I rang QANTAS to find out when I could check in.

They said: "Your flight is cancelled and we've scheduled you for Friday".

Friday had an even worse weather prediction than Thursday…