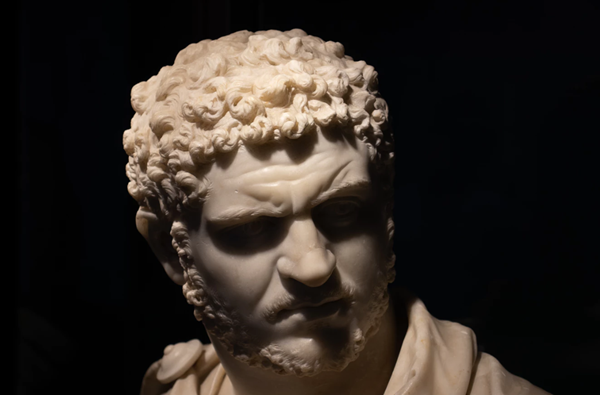 I've been in the IT industry a long time. I see trends come and go. (Mostly they go). At this point, I think I'm an OK judge of what's going to fly and what isn't. (Far from perfect but OK).

One thing that always puzzles me though is the way the word Modern is used as a put-down for things that aren't modern, as though it's a synonym for the word Better.

My favorite over the years has been the SQL language. I cannot tell you how many times I've heard about its imminent death, and how we need a modern alternative.

And yet, time after time, even the products that claimed they didn't need a SQL layer seem to end up adding one.

I think this comes from a type of brashness that I see in many new developers where they think that the output of their last day's thinking is somehow vastly superior to all the thinking that's gone on in the industry over decades.

Guess what? It usually isn't.

It was pretty funny watching products like MongoDB appear and claiming to not need all that pesky ACID transaction stuff. And after a few disasters from the lack of it, then add it into the product as a feature.

Wow, who knew that transactions and consistency actually mattered in most applications?

We aren't all writing blog post or chat applications.

It was also pretty funny to see NoSQL get redefined as Not Only SQL.

I like to keep across most data-related trends and products, even if I don't plan to use them. I want to be able to discuss them sensibly and understand the pros and cons of each.

I spend some time every single day, learning about data-related products, applications, and languages.

Over many years, I've seen what works and what doesn't when it comes to data warehouses, and have lost count of how many shiny new things were going to fundamentally change how we work. The put-down is always that you want a modern data warehouse, not one of those old ones that required hard work.

Guess what? Building a good data warehouse is hard work.

As an example, the next time you hear someone tell you that you should just apply your analytics tools directly over your transactional systems, at least stop and ask yourself how that would be a good idea.

In other areas of your life, I'm sure you have a built-in detector for snake oil salesman. It needs to be applied to technology too.

Yesterday I was amused reading this article by Derrick Harris on What happened to Hadoop?

When Hadoop first appeared, I spent quite a bit of time checking it out. Then when the SQL Server team became enamoured with it and added HDInsight (their flavor of it), I spent even more time checking it out. I even did the Big Data certification in the Microsoft Professional Program that I wrote about recently.

I kept feeling like I was taking part in an Emperor's New Clothes skit.

There were certainly possible use cases for it, but almost every time that I saw it being forced into a solution, it was the wrong tool. So why did the technical people involved want to push it in? Either they just wanted to learn about the shiny new thing to enhance their CVs, or somehow they were bowled over by the hype.

I remember writing blog posts back in 2013 asking if most use of Big Data was mostly just Big Hype instead.

Tools aren't better just because they're considered modern. Don't get lost in the hype.

5 thoughts on “Opinion – Modern isn't a synonym for Better”