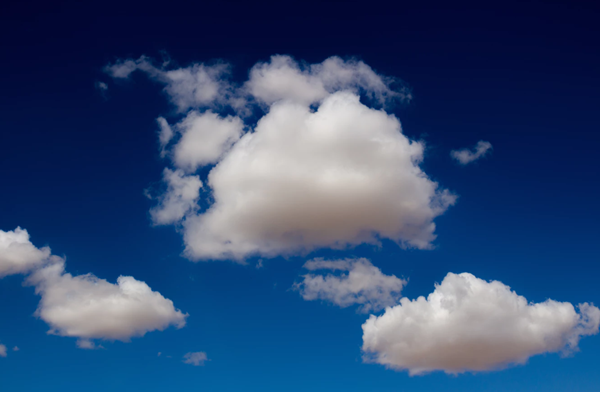 In recent years, I've done a lot of work in software houses (Microsoft calls them ISVs or Independent Software Vendors). Many of these software houses have worked out that they won't be able to just keep selling their on-premises applications because their customers are asking for cloud-based solutions.

And the outcome? Is almost always really, really poor.

I'm a big fan of Azure SQL Database, and they've done a great job on it (way better than almost any other application), but it's still quite a distance short of where we already were with SQL Server on-premises. I wish the marketing for the product would focus on how what is there (i.e. a truly amazing product) but the discussion always seems to be around what's missing, and how it compares to the on-premises product. In fact, I'm sure the entire reason that the Managed Instance versions of Azure SQL Database appeared were to address some of the shortcomings.

If the first time you'd seen SQL Server was to see Azure SQL Database, you'd come away saying how amazing it is. But if you've come from the on-premises product, chances are that you might be already using something that isn't there.

Nice to have a blank slate

Even if you were brand new to Azure SQL Database though, you'd find aspects of how the product is designed that are based on thinking from decades ago, and were designed for systems that were available back then. It's very hard to make major changes when you're bound to trying to keep backwards compatibility.

One key advantage that the team building Snowflake had was a clean slate where they could design a product that targeted cloud provider based services under the covers, instead of on-premises physical devices and operating systems.