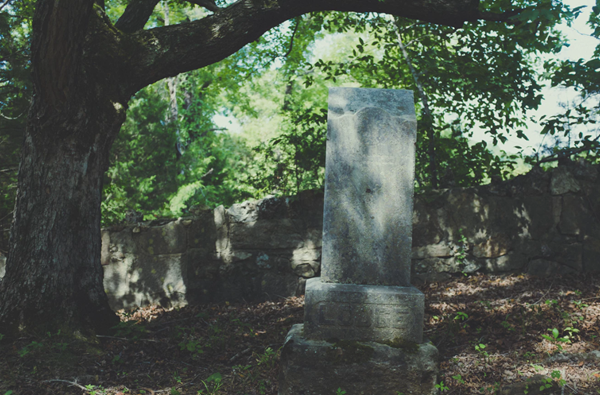 Three years back, with much fanfare at a partner conference, Microsoft announced the Microsoft Professional Degree program. It was going to be a set of courses that you could take that would lead to one of their professional degrees.

Now here in Australia, you can't just call something a degree, and I'm guessing that's the same in the USA, so I wasn't surprised when I noticed soon after I started with it, that the name had changed to the Microsoft Professional Program (MPP), and they'd dropped the "degree" word.

The first program available was for Data Science. It required you to complete 11 courses. Each course restarted every three months, and had an exam and certificate at the end. Importantly, to complete a program, you also had to complete a practical course, called the capstone project.

I loved these programs, and I completed four of them: Data Science, AI, Big Data, and DevOps.

It's not all roses

The program retirement was announced the other day. You can't enrol after next month, and you must complete everything before December.

Many people are part way through the program, have paid to certify previous exams, and are now unable to complete before the deadline. That's really not fair to them. A nice touch would have been to at least refund their exam certification costs if they're part way through a program.

And more importantly, what does it really mean for those that have invested time, money, and effort in the programs? I don't know but I'd almost bet that within a year, it'll be hard to even find any trace of the entire program ever existing.

What I don't love is the way that Microsoft has constant churn in these types of things. For things like certification that require substantial commitments to pursue, this type of churn is just not appropriate.

I wish it was the first time that many of us have been down this same path but sadly, it's not. (#MCM4Life)

Microsoft's offerings around learning have been really messy and jumbled for a very long time. The move to refocus learning around Microsoft Learn is a good move. I just wish they'd learn how to make these types of changes and consolidations without leaving their biggest supporters feeling abandoned (again).

Why I liked the MPP

I really liked the format of the MPP for a number of reasons:

Eventually, there were many tracks:

Naturally, like with most things, the quality varied across the courses. But overall, I liked the effort that had been put into the classes.

A hearty thank you to anyone who was involved in creating these courses and their associated materials!

Like a friend of mine and fellow MVP, Thomas LaRock, said in a recent post, I have no idea what really happens to the certifications that were achieved in the program. As I mentioned, I suspect they have suddenly been massively devalued. And as Thomas did, I include my course certificates for posterity. 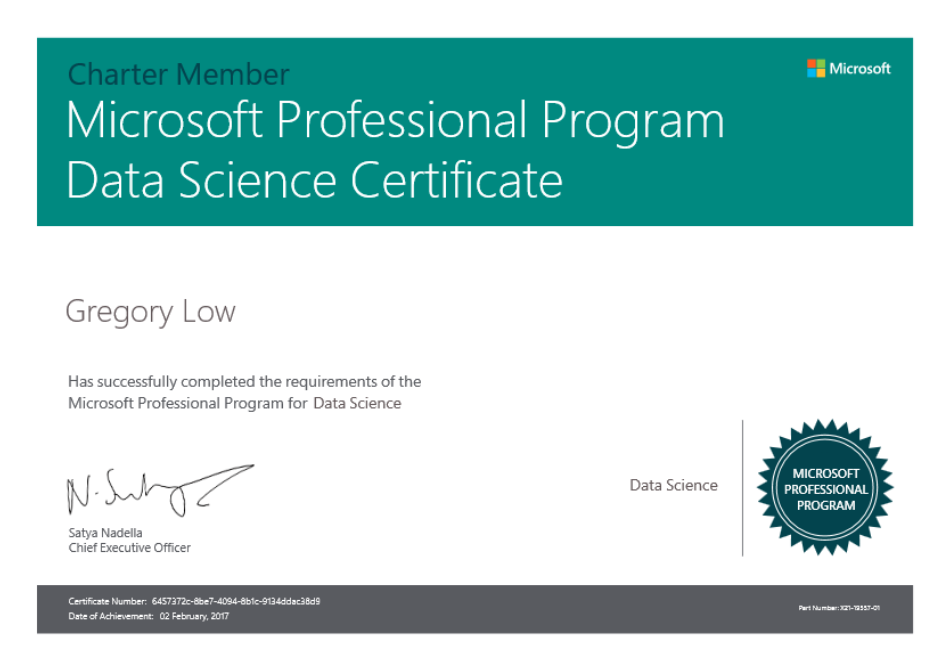 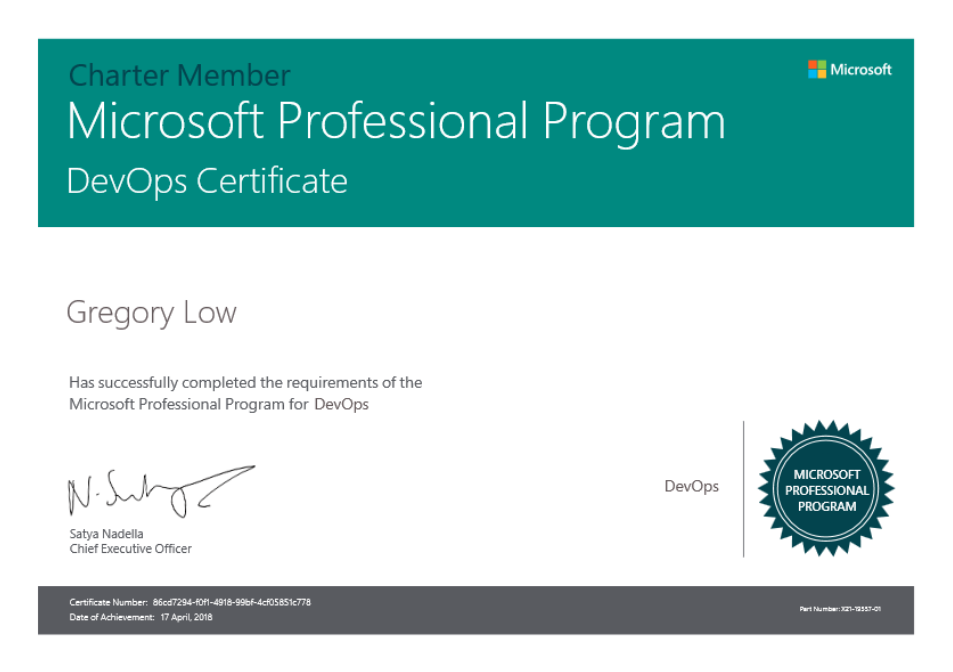 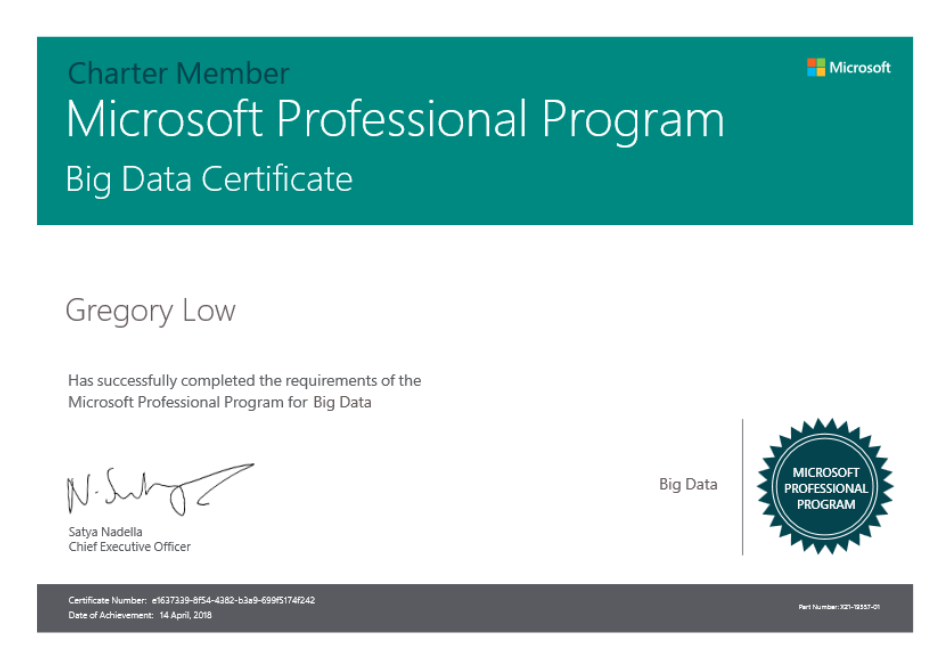 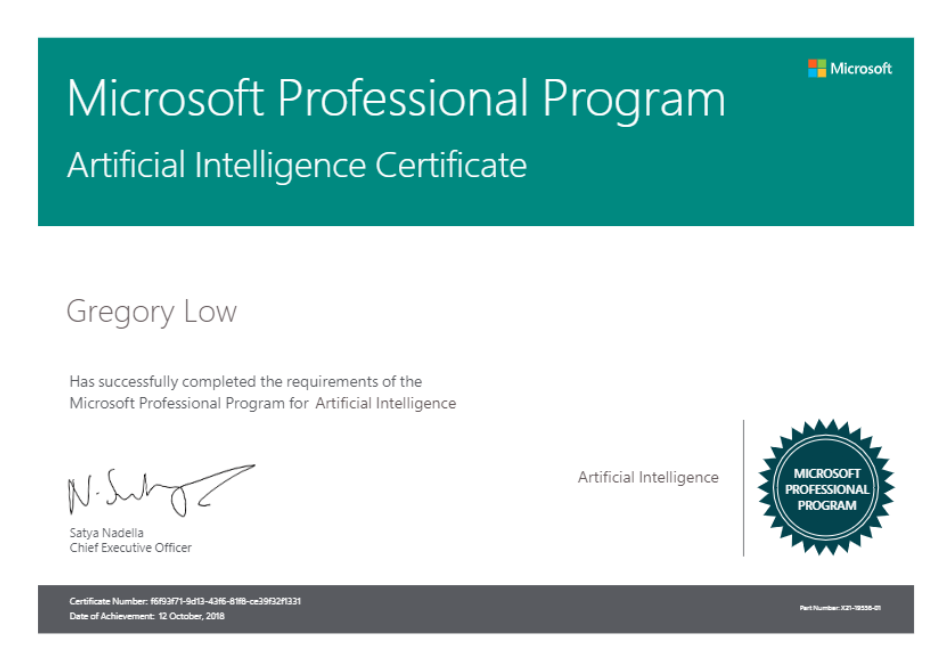