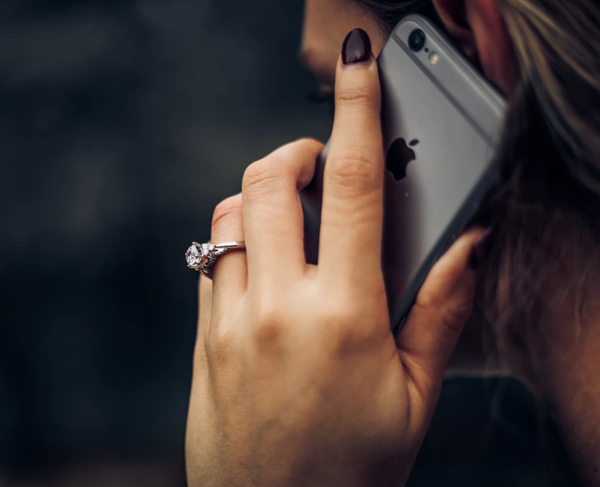 I continued to be stunned at how banks don't get security.

Had a call just now from a sales guy from the my bank. It's annoying enough that they call at night, but I really don't like it when they want to confirm who you are before they can talk to you.

Told him, Sorry, can't do. Have no idea who you are.

Why would I tell personal details to some guy who just calls out of the blue, claiming to be from my bank?

He said "you don't want to continue with the call then?", so I said "I'm guessing that's a no then". Invariably, it's just a marketing arm of the bank that's trying to sell you something or some service anyway.

I also had the same thing with a credit card company. They call me then say Before I continue, I'll need to confirm who you are".

I don't think so. You rang me.

Now the credit card company must be getting told this a lot, because they then followed up with You can see from the number that we called from that it's us.

I told them how easy it is to spoof a phone number, and told them that I'd received a phishing attack just the day before, that appeared to have come from Australia Post, and merged right in with previous texts from them.

I'm not sure what the right answer is for outbound marketing from banks and financial institutions, but I'm guessing that over time, they're going to get fewer and fewer responses to this type of approach.

4 thoughts on “Opinion: Don't call me and then ask me to identify myself”