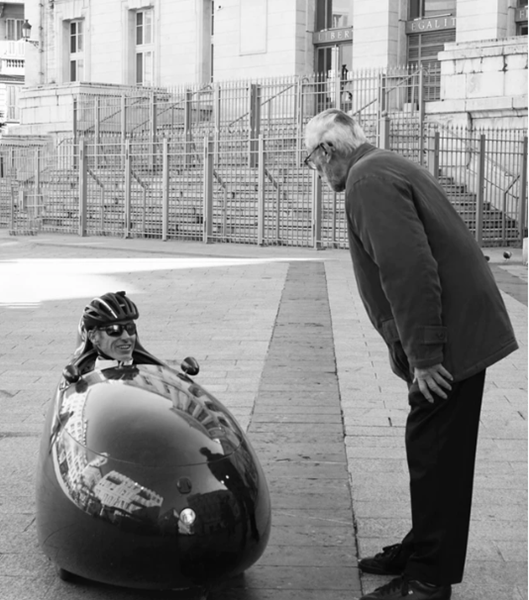 I really love SQL Server Integration Services (SSIS). In fact, I wish Microsoft was giving it far more love than it is. So many of my clients use it, but unfortunately, not everyone uses it well, or for the right things.

One really common mistake is to perform lots of row-by-row logic within the SSIS packages. Let's take an example of loading a fact table in a data warehouse as an example:

To load a fact table in a data warehouse that's based on a star schema, you need to find the dimension (usually surrogate) key for each dimension that's associated with the fact.

Now clearly you could use a Lookup task in SSIS to go and find the first dimension key, based upon the dimension business ID. If it's present, you add it to your data flow. If it's not present, perhaps you infer a new row, and add the new row's dimension key to the data flow.

There are situations where this might make sense, but most of the time, it doesn't. 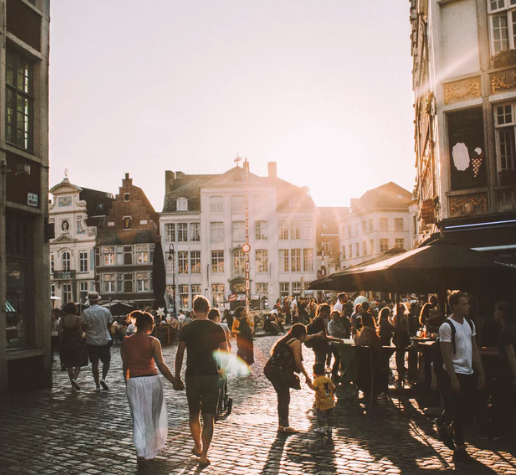 As an alternative, you could use SSIS to just orchestrate some T-SQL to do the same job:

The difference in performance is often very, very large.

I know that doing the T-SQL work requires a different skill set to what's required for the SSIS work, but whenever you're dealing with a large amount of data manipulation in SSIS, or now in ADF (Azure Data Factory), consider whether you should just be orchestrating T-SQL instead.

4 thoughts on “Opinion: Do your bulk data manipulation in T-SQL, not in row operations in SSIS”