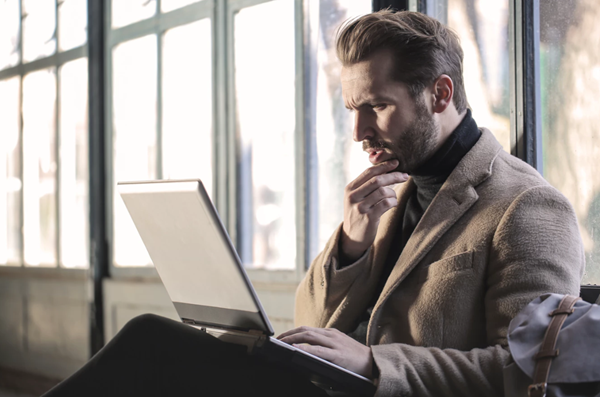 In a previous post, I discussed the way that adjectives have been replacing adverbs, and pondered about what had happened to "ly". For example:

I had quite a bit of feedback on this, both on and offline. Language discussions are always busy. But another similar trend came up in a discussion that I recently took part in.

A friend asked that if you used the term:

Now I know that most words that change an in to an opposite usually use e and not ex. For example ingress and egress (rather than exgress). This means that it would be more likely to be:

Given that Ingestion normally refers more to food than anything else, it's hardly suprising that Egestion typically refers to what comes out of a backside, so it's probably not a great option, at least in common usage 🙂

should just be used instead. While I agree, it's interesting to note that the above terms are often used as nouns. And that got me wondering about when we started using verbs as nouns.

So what is the best opposite for Data Ingestion or is the term best avoided in the first place?