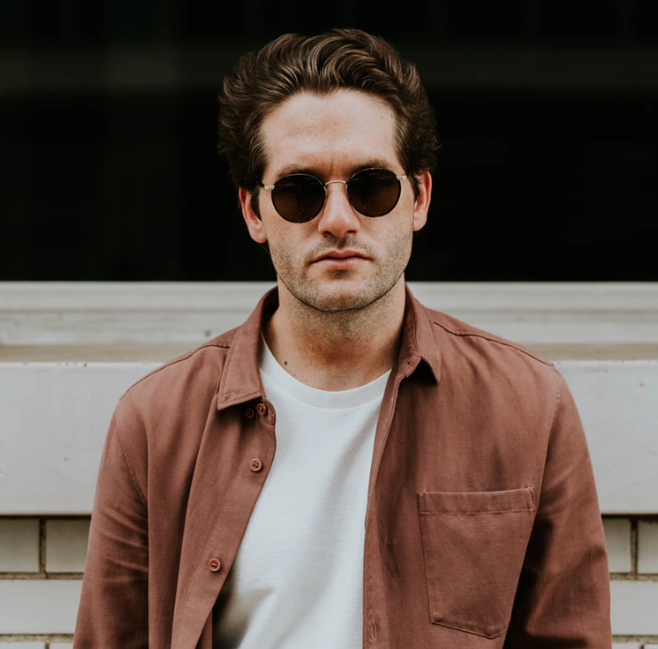 I've lost count of the number of computer systems that I've worked with over the years, that insist that everyone has at least two names. Yet there are many people in the community who only have a single name. I'm not just talking about people like Cher who might well have a stage name but then have another name on her passport. I'm talking about people who really only have one name.

Can your systems deal with that?

And if they only have one name, which column does it go into?

Need to be PC

In Australia, we have standards for this sort of thing. While many existing systems will use words like Surname, LastName, FirstName, ChristianName, etc. they aren't considered PC (politically correct or appropriate) now either. In our standards, the terms are:

Some people do not have a family name and a given name, they have only one name by which they are known. If the person has only one name, record it in the 'Family name' field and leave the 'Given names' field blank.

A Tale of a Disruptive Man with One Name

At a place that I previously worked, we had a guy apply for a job, and he only had one name. He'd legally changed his name to just a single word. He wanted nothing to do with his family any more and removed all reference to them. He was a pretty alternate sort of character but I so wanted him to come and work with us. He would have broken every system in the place.

But in an interesting twist of fate, he couldn't come to his job interview. The airline told us they were not prepared to allow him to fly in what he was wearing.

To this day, I can't imagine what you could wear to an interview but an airline wouldn't let you fly in it.