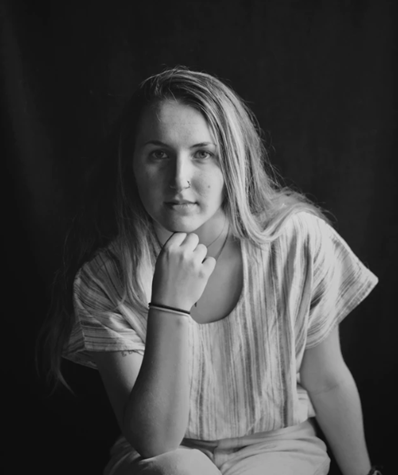 Who moved my cheese (diagram tool)?

I was part of an interesting email chain today. It started with a guy complaining that in SQL Server Management Studio 18x, the database diagram tool had been removed.

Now I was disappointed to see the tool gone. Mind you, I didn't ever think it was a great diagramming tool. I would have hoped they might have replaced it by a better one instead of just removing it.

Anyway, what caught my eye was his complaint that by removing it, Microsoft had stopped him doing his work effectively on "complex legacy databases". In particular, he told me how he would use the diagram tool to add and delete foreign key relationships in the databases that he worked on.

I have to admit to being a bit horrified by that. I cannot imagine almost ever wanting to do that, let alone routinely.

If I want to add a relationship, at the very least script it and run the script. That would give me a record of what I did. Often I'll need to apply the same change to another copy of the database anyway. But even if there was only one database, if it had to be restored to before the change, what would I do? Make the change again and hope to do it the same way?

I mentioned that I'd really prefer this to be in a database project and in source control, and deployed from that.

And the guy mentioned that he always just made changes the simplest way, and moved on, mostly because his customers were disorganized and didn't ever have things like source control or places to keep scripts. It all sounded like pure cowboy stuff and left me thinking about a consultant's role in this.

Perhaps age will fix it?

I especially loved it when he assumed I was young and when I'd been around long enough (he thought another 20 years), I'd think the same way. I've actually been in this industry 42 years so far, 27 of them with SQL Server. I might just have to disagree with him on that. I'm far from sure I'll still be doing this in 20 years' time. I suspect that if I'm still around at all, I'll be doing something more relaxing.

Simple Thought for the Day

Look, the message for today is simple: No matter how sloppy your customers are, you owe it to yourself to try to do professional quality work.