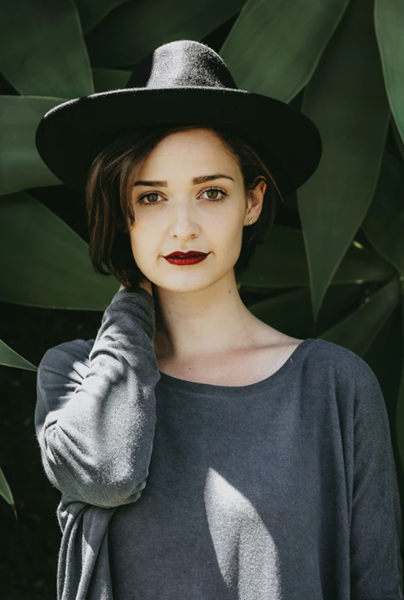 In the 1990's I was running a software company. We had a great sales guy who was also a great friend. One of the things that I loved about working with him, is that even if he didn't know how to solve a technical problem, he'd ask the questions that I led me to see a problem differently. I could then solve it. I wish every technical person was lucky enough to have someone like that.

Another thing that I loved about him though, is that he was awesome at delivering bad news. Mind you, I always hope that I don't need to deliver bad news. But sometimes it's inevitable, and it's a skill that we all need to learn. One lesson I clearly remember from him though, was:

Now apart from hesitating to tell people bad news, a trend that's really getting through to me lately is an even worse one.  It's where a layer of BS is added to the news, to try to obscure or soften the bad news.

This makes the situation far worse. You are seen as being cagey about the bad news, and, you're also treating the customer or other party with contempt. This is never a good thing, yet I see it time and again. Where I see it most today, is from software as a service (SaaS) companies.

Let me give you an example. This week I received an email from a vendor, and it said:

Really? People like me complained about the reporting and analytics in your free offering so much, that you're removing it?

I could be wrong, but I don't think it would take Einstein to decide that what they are really saying is that they don't have a compelling enough story to get people onto paid plans, and they need to make money, and so reporting and analytics won't be in the free offering any more.

So why not just say something like: "Hey, we know that the reporting in our free plan isn't great. We want to do it better but we can't afford to do it for free, so in future, the reporting and analytics will only be in the paid plans, and we hope you'll think they're so great that you'll want to sign up for a paid plan. To give you a taste of it, we'll give you a free trial of those features for the next month".

OK. I might be disappointed by that if I was using them, but I'd accept it.

But instead, how does the vendor couch the discussion? They justify it as being based on feedback from customers like me.

Immediately my internal BS-meter goes haywire. So as well as delivering bad news, I now feel like they think I'm stupid.

Don't do this. Just apologize, deliver the bad news and move on.

I hear this sort of thing all the time, and SaaS companies (large and small) do this regularly. They want to change something they've previously offered, the new option isn't as good for the customer (or at least at the same price), so they try to justify bad news as somehow coming from "feedback from customers like you". Almost every time I hear that phrase I think it's just not true.

Unless almost every customer reading your message would agree with what you're saying the customer feedback was, don't try to pretend that that's why you're making the change.

If you have to deliver bad news, just do it directly, and do it as soon as it's decided (Don't make the customers hear it second hand).