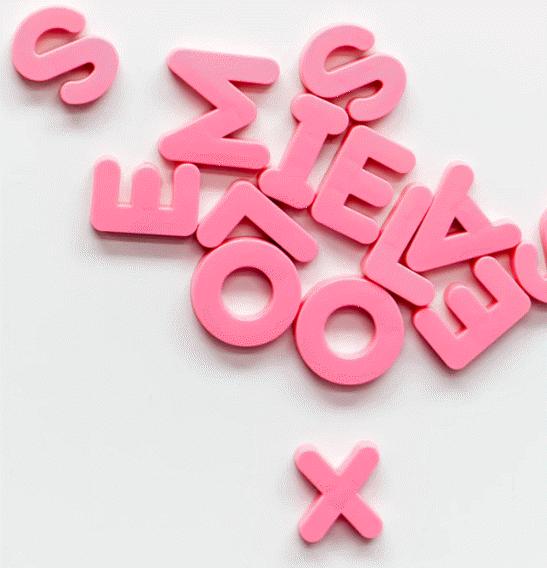 I've been in the IT industry a long, long time. One thing that I've never liked is case sensitivity in application development tools or in database languages.  And it's creeping into more and more places.

I know that will offend some people but hear me out.

I think we're stuck with case sensitivity in languages like C, C#, C++, Java, etc. because that was the easiest way to implement those languages in the first place. As soon as you decide that a language is case insensitive, you also have to decide the internal collation rules. For example, is the letter A the same as the letter a ? But then what about the letter á ?

I get that it's a hassle but humans just don't think in a case sensitive way, and that shouldn't be the basis of designing a language for humans to use. It might be computers that execute it but it's humans that write it, and more importantly, read it.

Now before I have people jump all over me, I'm not talking about case preservation.

It is important to me that if I write CustomerName or customerName, that when the system sends that value back to me, that it shows it the same way that I defined it. That's case preservation, not case sensitivity. I just shouldn't have to request objects or data in a specific case sensitive form. If it's a development tool, just automagically convert it to the defined case. If it's a database, just give me the data.

And I hear the C folk charging along in the background arguing that there's a common standard for backing variables (ie: someProperty) to have the same name as properties, with just a case change (ie: SomeProperty).

Sorry, but that was never a good idea either. There are other ways that we can solve that problem, and I've lost count of the number of times I've seen bugs in code where a property should have been accessed but a variable was accessed instead.

When you break it down to its essence, what case sensitivity does is allow me to have two objects in the same object scope, that differ only by the casing of their names.

You'll have a hard time convincing me that that was ever a good idea.