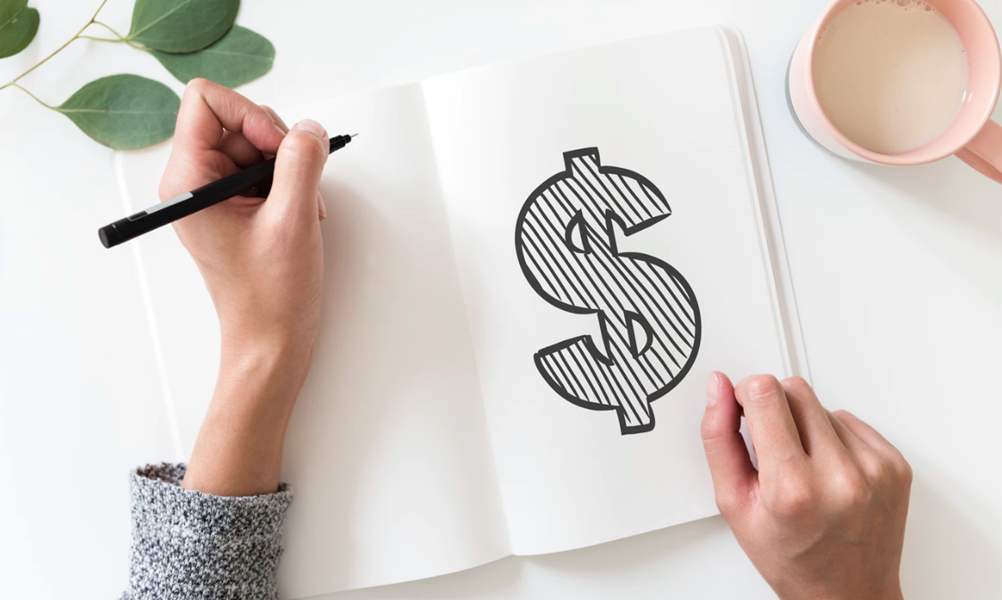 In a recent post, I talked about my use of SnagIt and how I think people should be prepared to pay a little for applications. I'm endlessly puzzled by people I see stumbling around using free alternatives that don't do the job, when there are good options available.

I had some interesting feedback from that post and it got me thinking further though, about how much we should be prepared to pay for applications? Why is there an expectation that most apps that we use will be free?

The smartphone market is the one that seems most distorted on this. I've seen sophisticated applications that would have sold for hundreds of dollars years ago, being sold for $9. And what do the reviews say?

Great application but so expensive.

The perception is that that application should have been $3 instead. How dare they charge $9 when most apps are $2 or $3.

How did we get to this point? Worse still, the current app stores are making this even worse.

I was talking to a friend in Brisbane recently. He mentioned that he had built an app and put it into an app store. It was being sold for $1.99. When it was being used, it connected back to his servers that he was paying for. After the first month, he'd sold 300 copies and things were looking up. At the end of the second month, there were over 10,000 users connected to his servers but here's the rub:

So what on earth had happened? Turns out that someone had reverse engineered his $1.99 app, added advertising into it, and put it back in the app store as a different app, offered for free.

That's just beyond ridiculous, at least if we want there to be apps for us to buy.

I'd love to hear your thoughts.

4 thoughts on “Opinion: Just how cheap should applications be?”