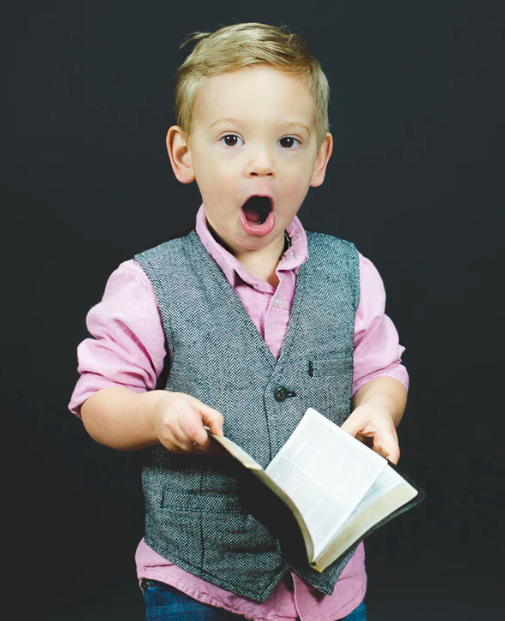 Yet again, a few days back, I received two invoices that showed I'd just paid (via PayPal fortunately) a pair of annual subscriptions. These are subscriptions that I thought were already cancelled, and we'd stopped using the products many months back.

The problem is that I've now spent quite a bit of my time, and quite a bit of the vendor's time trying to work out how to cancel and reverse them. For days now we've had emails going backwards and forwards between ourselves and the 3rd party that they use for provisioning/charging.

That's a serious waste of time for all three organizations, and it means that I now feel worse towards a product (and the company) that I've already stopped using. That makes it even less likely (not more) that I won't use it or them again.

Why do so many companies do this? And why do so many set auto-renewals without asking you? On many sites, it's almost (if not) impossible to buy something one off without having to go back into the account after the sale and nuke all the pre-approval and auto-renewal stuff.

Here's a hint: All of these actions come across to the customer as dodgy.

Surely you want your customers to want to deal with you and want to pay you, not to be feeling tricked into ongoing things, many of which are quite hard to reverse. Are the companies simply hoping for customer apathy?

At least if I pay for these things with something like PayPal, I could set myself a monthly reminder to go into my account and nuke anything that I don't want to be pre-authorizing. But I shouldn't need to do this.

Probably the biggest thing that suppliers with annual subscriptions could do is to send you a reminder that you are about to be billed, a few days before you are actually billed.

It's hard to believe that we've become so "pro-consent" about email addresses and haven't done that for payments. And the IT industry is one of the worst offenders.

It's time for this all to become much, much cleaner and simpler for the customer.