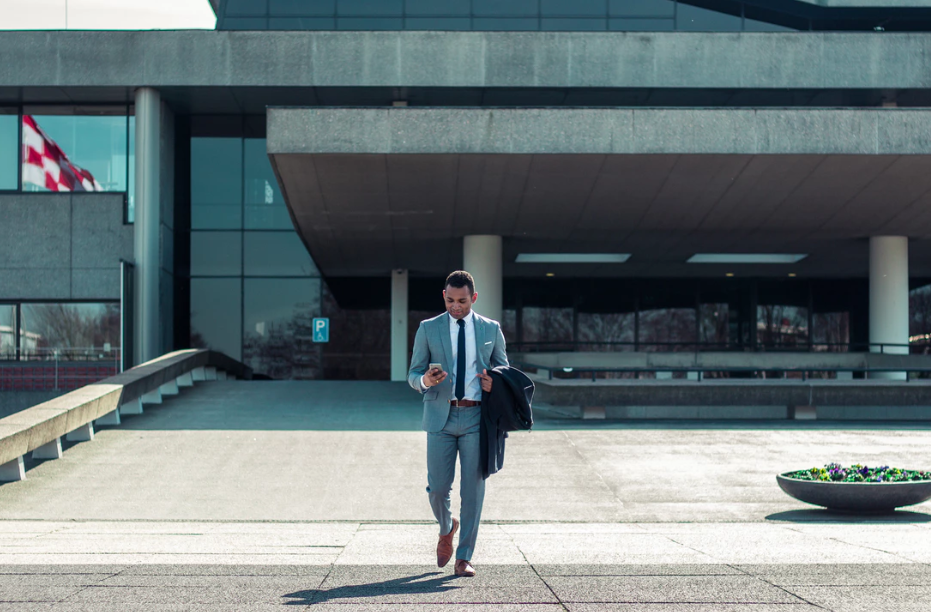 One of the software houses that I've done some work for over the years has had a number of unexpected issues with their clients and had to shed quite a lot of their staff. This is always a concerning time and I'm seeing a lot of worried and unhappy people. Either they don't think  their jobs will last, or they are upset at having been moved to roles that they don't want.

Many see no option but to try to stick it out, even if they hate what they're doing.

When I was young, the perceived wisdom was that it was best to get a job with a large company, as they have the stability for long term employment. I saw friends heading into banks, government departments, and Fortune 500 companies.

I'm sure there was a time long ago where this worked but I think the concept of stable employment at large companies is almost illusory nowadays. In so many organizations that I deal with, I see pretty regular churn, and whole teams of good people discarded, almost at a whim.

By comparison, my friends that have created their own jobs have had by far the most stable and  satisfying careers. Many have built something up and are still doing it, even if the specifics have evolved over time. The other argument for larger companies has been that higher income can be achieved, yet many who have created their own jobs have now earned far more than if they'd joined a large company.

One of the beauties of being in these companies only on a part-time contract basis, is not being concerned when these seismic changes occur with organizations.

The way that I see the world evolving, I think it will be more important than ever to be in control of your own destiny. While it can be useful to get a good grounding in a business area from a larger company (to perhaps get a better understanding of the norms and professional standards of your industry), your future is likely to be brighter if you take care of it yourself, rather than outsourcing it to the whims of some company that you don't control.

You need to be prepared to also take on the responsibility of your own career development ie: get yourself trained on useful areas, keep across new technologies, learn new skills. Be prepared to invest in yourself, not be someone who is whinging because your company isn't developing your career the way you'd like.

And while you're at it, find something that you love to do.

Over time, I can see there being far less traditional 9-5 full-time job roles available, particularly at the lower-skilled end of the market. Don't be one of the "oh woe is me – who will give me a job now?" people.

Design your own job; take the initiative to make it happen. It may take a while but start today; invest in yourself, and take control of your own future.

One thought on “Opinion: Design your own job”