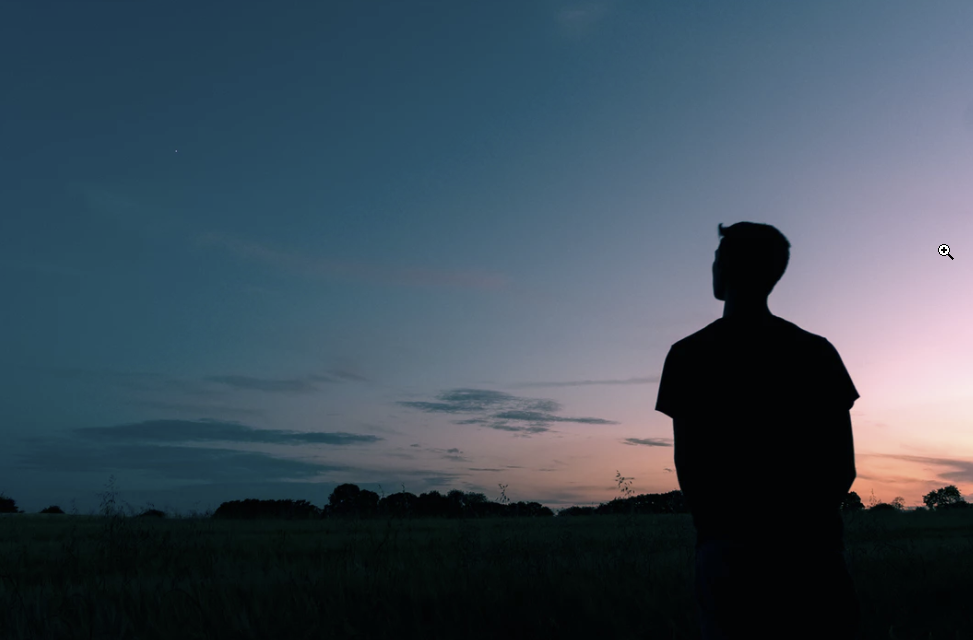 I have many friends who would have checked the calendar when they first heard that Microsoft was buying Github. They would have guessed it was April 1st.

It’s been interesting to see all the naysayers coming out of the woodwork to beat up on the idea of Microsoft owning Github, as though it was going to be the death of Github. Almost every single time I hear a justification though, it is based on their opinion of Microsoft or something they did often decades ago.

People outside the Microsoft camp seem genuinely unaware of the seismic changes that have happened within Microsoft in recent years. As someone who has worked with them and followed them closely for decades, I can tell you that it is a very, very different company now. If your opinion of them is based on anything more than a few years old, it’s time to re-evaluate your stance.

Microsoft is already a heavy user of Github, and is the largest contributor to open source software on the planet.

But more importantly, their acquisition puts Github into a solid financial position that it did not have before. Github was pretty much at a crossroads, had a few suitors, but in any rational evaluation, Microsoft was the best positioned for this.

From Microsoft’s point of view, I can see how it will beautifully mesh with many ongoing changes within the company, particularly as things like Azure Functions take hold. It also provides more certainty for existing Github enterprise customers, and will introduce a whole new raft of enterprise level customers to Github.

The one big concern that I have is around identity. This is an area that Microsoft hasn’t yet sorted out. There are still too many issues with Microsoft Accounts vs Organizational Accounts and so on. There needs to be a good plan to integrate the Github identity system.