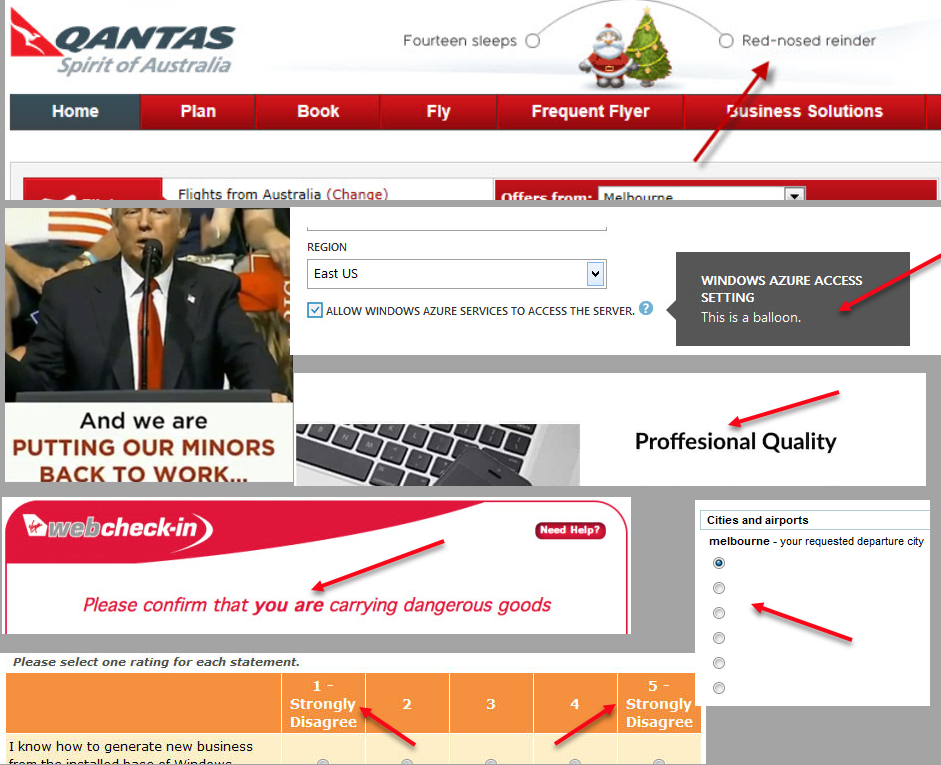 Unit tests are great for checking blocks of code, etc. but integration tests and functionality tests are critical to projects. An area that is still tricky though is UI testing. There are some really good tools for this.

Selenium has been very popular and works well if you access it programmatically. There are good framework libraries for .NET and we've been using those. Selenium also had a pretty good IDE that could be used for recording but it's pretty much adrift now as it was based on an older version of Firefox and doesn't work on the latest versions. You could install it on an older version for testing but those versions aren't safe to use so the recommendation is to avoid it. Working with it programmatically is not that hard though.

This article shows a number of alternatives: https://www.guru99.com/selenium-alternatives.html

I've tried quite a few now but had pretty mixed results, so this area is still evolving. I had fairly good results with Katalon Studio but ended up quite frustrated with trying to use its recorder. So I ended up back to coding Selenium directly.

One thing that's been very clear to me though, is that no matter how good all this automated UI testing is though, you still need humans to do it as well. You can see examples above of basic UI issues.

Here's an example of a UI logic error: It's also very clear that the humans that do this need to be able to spell.

No matter how good looking your application is, if it's full of spelling errors typos, or graphical errors, it won't look professional.