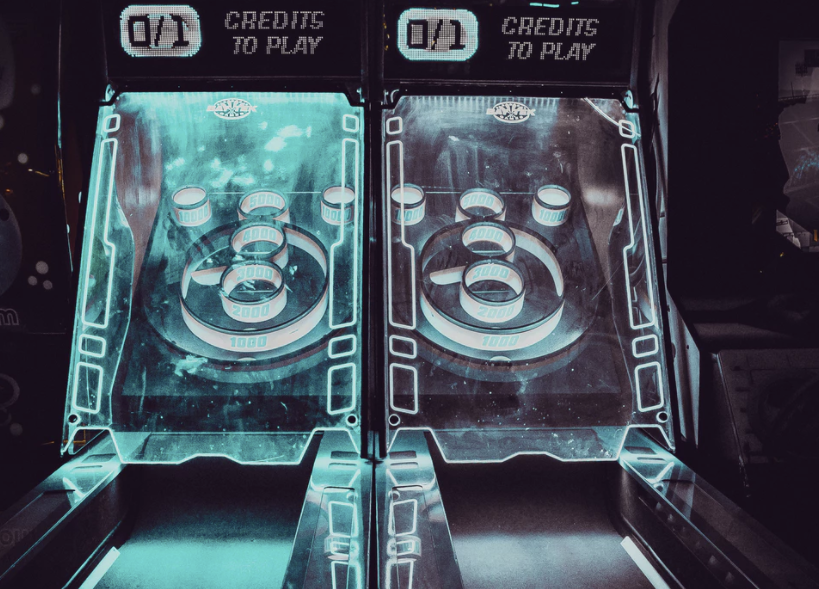 There are a number of words related to SQL Server that are overloaded. One of those is "mirroring".

Mirroring backups has nothing to do with other concepts like database mirroring.

Mirroring backups allow SQL Server to send the same backup to more than one location at the same time. The Books Online page for the BACKUP command describes the clause this way:

Up to three secondary backup devices can be used concurrently. I've seen people who assume that this means that if one of their backups fails (perhaps because they've run out of disk space), that at least they will have one or more other backups.

This makes mirrored backups a fault-intolerant option. 99% of the time, I think you should avoid it. Create a single backup then copy it if that's what's needed.