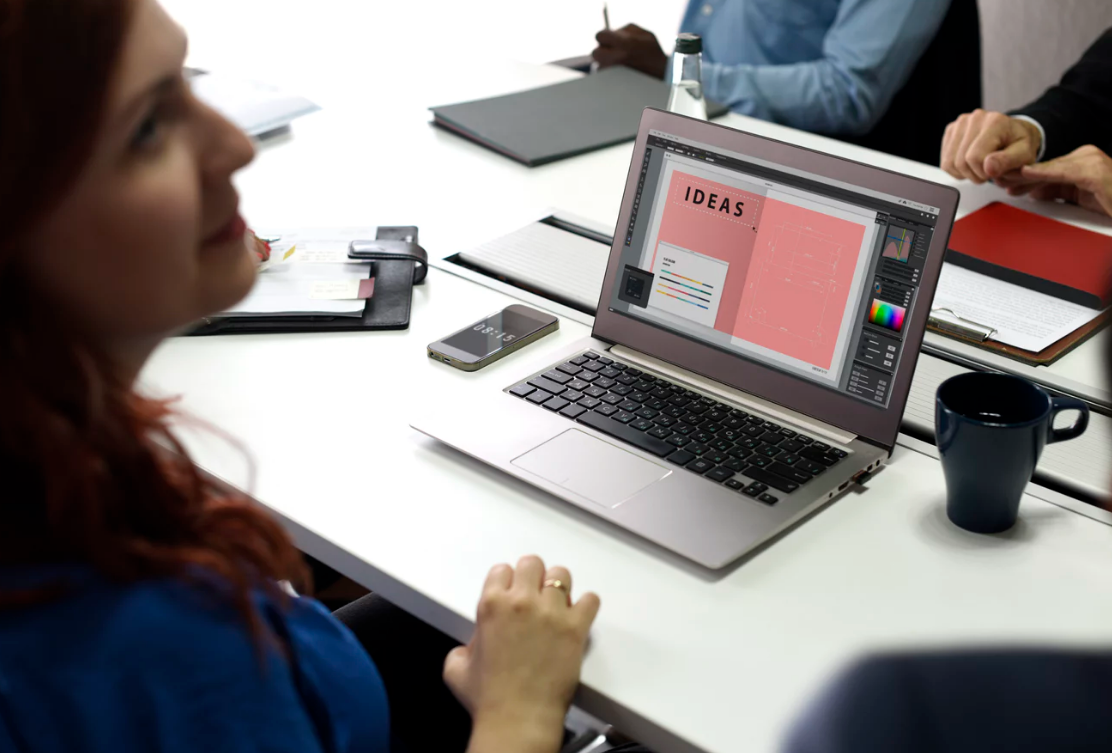 One thought on “Opinion: Sticking with a plan even if you don’t like it”