This month, T-SQL Tuesday is hosted by an old friend of mine Kevin Kline. He's an old friend as I've known him a long time, not because of age. (There are lots of miles left in Kevin).  The invite asked about a conference or event that changed your life, that created an opportunity, or just changed your life. It could be career related or another area.

I was invited to join the Microsoft Regional Director program back in the early 2000's. The RD program had grown out of the original DevDays events, and the RDs were the people who spoke at those events. By the time I joined, they were commonly used as speakers at events like TechEd around the world.

In fact, unlike the MVP program, the RD program had an agreement. An MVP award is for what you've done in the previous year. There are no expectations of what you'll do during the year you are awarded, apart from basically not being a horrible person. The RD program had an agreement on what you will do in the upcoming period. Speaking at tier-1 events was expected, and you were also expected to be in the top 10% of speaker ratings at those events.

I was used to technical training, and I spoke at many TechEd and other events around the world. However, at one of the first TechEd events in the USA, I remember signing up for the provided speaker training. I can't tell you the effect that had on me.

Microsoft had set aside a full conference room, with lighting, etc. just for the training, and they had an amazing speaker coach (Richard Klees) who worked with you one-on-one. Interestingly, his entire focus was on "big room" speaking, not on presentations in general. Speaking in big rooms is different. I remember him pointing out that the Rolling Stones don't play coffee shops, and if they did, they would act entirely differently.

I spoke to several other RDs who had attended the training with him before, and did not like him. Ironically, I loved working with him. Others said they found his training far too confronting. They didn't seem to understand that he wasn't there to be your friend. He was there to change just enough things to help you make a better impact, without trying to totally change how you speak. He didn't want to turn you into a basket-case a day or so before your session or sessions.

There were so many things I learned in those sessions. A big issue for me is that I was too softly spoken for a big room. By the time he was happy, I felt like I was pretty much shouting, and he still rated the energy level at about 5 out of 10.

By the time it was finished, I was fairly shattered and completely exhausted. Did it improve my sessions? Absolutely no doubt about it. There are so many things he said that are stuck in my mind still.

I loved speaking at TechEd when it ran. I remember presenting in various locations in the USA, Barcelona, Hong Kong, Australia, New Zealand, and more. Working with the developer evangelists from around the world was a highlight. And of course our local ones like Chuck Sterling, Andrew Coates, Dave Glover, etc. were highlights.

The 2004 event in Australia was notable for me, because as well as my sessions, I presented part of the keynote with Eric Rudder, a Microsoft senior vice-president of server and tools. I ended up spending quite a bit of time at various events with Eric during that week.

It was fascinating to see the contrast between the social Eric with user events, and the business Eric in the rehearsals for the keynote, where he was razor-sharp focussed on the delivery were all going to make. People attending those keynotes really had no idea how much work and rehearsing went into delivering them. The section that Terry Clancy and I delivered was pretty smooth. You'd hope so, given the number of times we rehearsed it over many nights. Let's just say that I'm glad I wasn't part of the SharePoint section.

When the event arrived, I remember watching Eric psyching himself up to present, and the level of energy he put into each of us backstage. I was pleased with our section and Eric seemed super happy backstage afterwards. 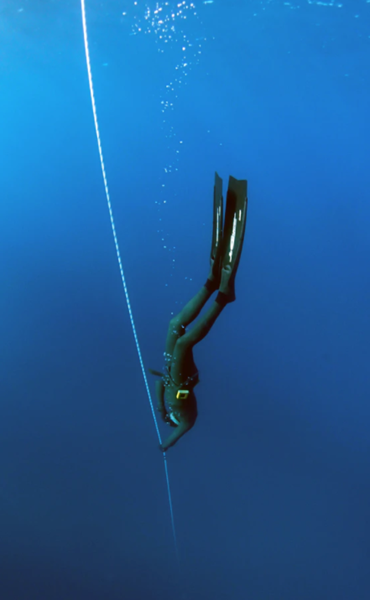 User group leaders often have a very skewed view of the content that's been presented at their groups. That's because they've often seen almost every single presentation that's ever been given.

Apart from a few potential user group stalwarts, almost no-one else has done this.

So when you're trying to work out what to have presented at your group, it's really important to avoid the "seen that, seen that…" response. Otherwise, what ends up happening, is that apart from a few new topics that appear from time to time, the result is increasing specialisation. The group can easily slide further and further into deeper and deeper coverage of a narrow range of topics.

That's great for the handful of people that are always there, but imagine what happens when a new person attends.

They can quickly form an impression that the group's discussions are way over their heads. If you want to grow your group over time, you really have to avoid this.

Even if a topic has been presented a while back, a new presenter (or even the same presenter) will often have a new outlook on it.

One option is to split your meetings into two parts, say 1/3 intro topics and 2/3 deeper topics. That way, anyone who comes/attends will probably get value from the meeting. 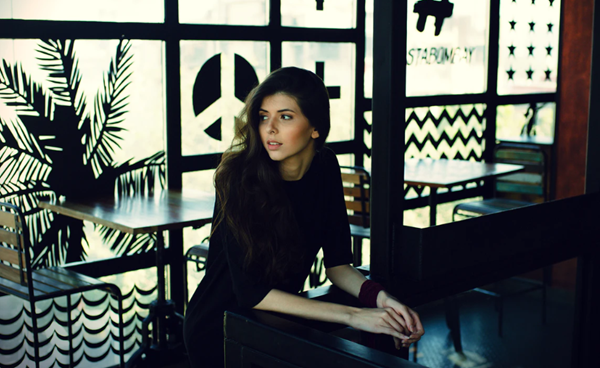 Back in 2007, I wrote a book called Building Technical Communities. It was widely distributed at the time, and I've always been pleased with the feedback that I received on it. 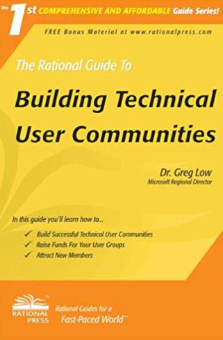 For some time, I've been thinking about updating it. Recently, our MVP and RD lead Shiva has encouraged me to put my ideas somewhere they can be seen, so I've decided to add a blog post series that covers what I currently think about this. This is the first article. I've love to get your feedback.

Think back to the first time you attended any particular user group. You’d heard about it, then decided to commit to coming along, rearranged your life a bit to make that possible, and got yourself to the venue.

What happened next though?

For far too many people, this is what they do:

Note that if they are part of a minority within your community, they are even more likely to have this experience.

They may well never return, particularly if they didn’t find the content compelling.

As a user group leader, it’s your job to make sure this doesn’t happen.

Now I understand that just before a session starts, that you might be running around in circles, fixing audio/video issues, dealing with presenter issues, helping presenters that are lost find the venue, or even urgently replacing presenters who haven’t shown up. You don’t have time to run around a make new friends of these newcomers.

However, if you look around a room before a session, it’s often really easy to spot these people. They’re uncomfortable, and they really need to be welcomed properly.

Volunteers to the rescue

While not every member of your group is going to come to all (or even most) of your meetings, there are almost always a few people who will. These are the real stalwarts. And while they might not push themselves forward, they really want to help you make the group succeed. I strongly suggest that you seek out these people, and let them know that a critical role that they can play in the group’s success is to spot newcomers and make them feel really welcome. Get them to stick around with the newcomer, find out more about them, and help them to get to know others that they think will be relevant to them.

Remember that by the time a newcomer has arrived at your group, so many things have to have gone right, yet it’s so easy to lose them on day one.