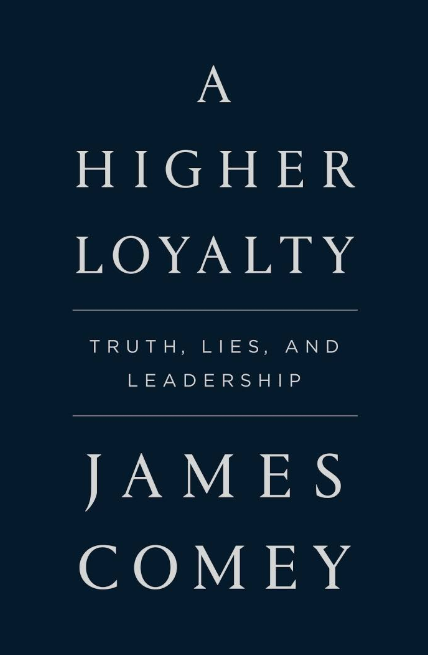 I don't tend to read all that many books on US politics but I had heard interesting things about A Higher Loyalty – Truth, Lies, and Leadership by James Comey.

I was especially interested to hear this one on Audible, given the author was also the narrator. I really wanted to hear him explain his view on the situation.

Generally, I'd avoid a book like this because I was assuming it would just be a self-apologetic or self-aggrandizing account of recent events. What I found though was very, very different.

I was genuinely surprised by how compelling I found the book to be.

Most of the book wasn't about the current Trump situation, etc. It was about his background, the New York mafia, and a lot of information about earlier investigations in the FBI.

I found the discussion around Martha Stewart particularly interesting. It seems that many times when people are brought in for questioning, that if they had just told the truth, the outcome for them might have been quite minor, but lying in the interviews is where things start to go very, very wrong for them.

I've heard a lot of people who support the current US president maligning Comey but I was left wondering that if they'd read this book (or listened to it), if they'd have either moderated or changed views.

US politics seems irredeemably polarized but regardless of your political leaning, given the background coverage in this book, and the timeliness of its later content, I'd suggest that it's worth your while reading or listening to it, before forming any further opinion on it or him.

What can I say? I found it fascinating and I wasn't expecting to. 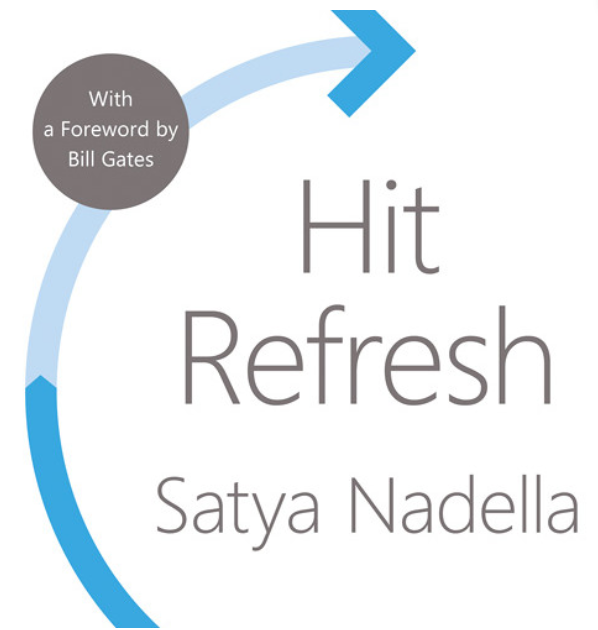 Another book I've read recently while sitting on a few planes is Blockchain – by Samuel Rees.

I've seen some big claims in the titles of books but this one had me intrigued:

The Ultimate Beginner Through Advanced Guide on Everything You Need to Know About Investing in Blockchain, Cryptocurrencies, Bitcoin, Ethereum and the Future of Finance

That's quite a claim. I was really hoping this book would provide a great amount of detail given it's 'beginner through advanced' guide claim.

That's not what I found though. While it might be a useful book if you'd never learned anything at all about Blockchain, I thought the overall discussion was pretty shallow and there was a whole lot of "gee whiz how amazing is this" types of messaging that I really didn't enjoy.

I did persevere to the end though, as I was hoping there was more coming. What I did find was a bunch of info on the author's views on investing in cryptocurrencies. While he's careful to avoid straight-out telling you to invest, the tone is certainly that you should do so.

While Blockchain as a technology is still a strong option, when I read the book, I'd have to say I wasn't in love with the idea of investing in cryptocurrencies. Given how the majority have now tumbled and/or become extinct, and the way that even Bitcoin and Ethereum have plummeted lately, I'm glad I thought that way. 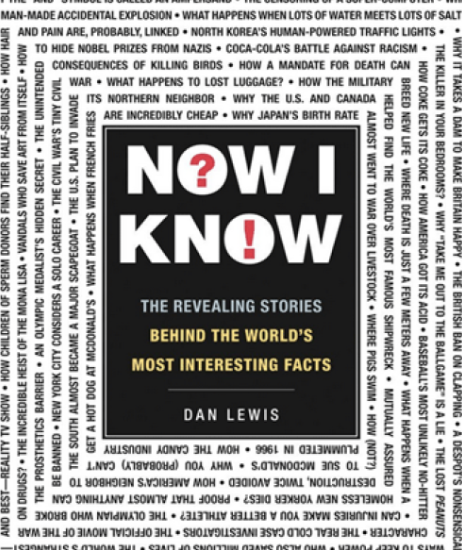 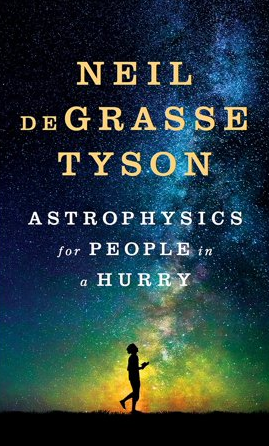 I have to admit to being a bit of a fan of Neil DeGrasse Tyson, so I was really looking forward to reading or listening (via Audible) to his book Astrophysics for People in  Hurry.

It's always a bit of a tall order to try to cover something like Astrophysics in a short book. The title reminded of silly book titles like "Applied Multivariate Analysis and Calculus for non-Mathematicians".

But I loved this book.

Neil has very carefully chosen many interesting aspects of the world and how we come to be here, and what we do and don't know but the thing I enjoy most is his unbridled enthusiasm for his subject. You can just tell how much he loves this material and how keen he is to share it with you.

I've read a number of books on these topics in the past but still found many aspects that I either hadn't encountered before or where Neil provided a different view of the topic.

The book covers some tough territory but I think he's done a great job of keeping the treatment of it light enough to avoid losing the majority of his audience. 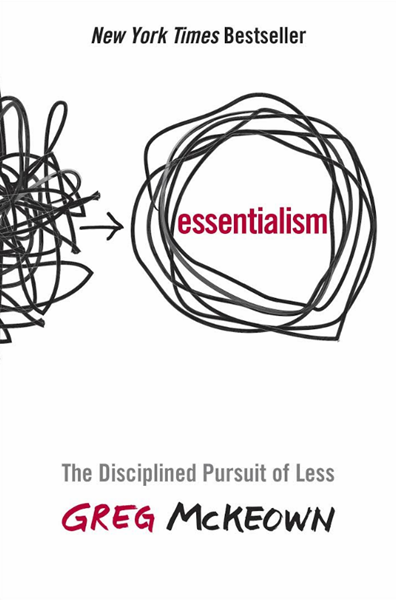 Another book that I've been listing to lately on Audible is Greg McKeown's Essentialism: The Disciplined Pursuit of Less.

This was a very timely book for me. I find it very easy to get endlessly bogged down in minutia, rather than just always focusing on the big picture of what I'm doing. It's really easy to do that if you have a great desire to get things perfect or close to perfect. But that's not what you should be aiming for.

What I particularly liked about this book is that Greg didn't just talk about the problem. He had a large number of examples of situations and just how you should deal with them.

In particular, I loved the section on how to say No. 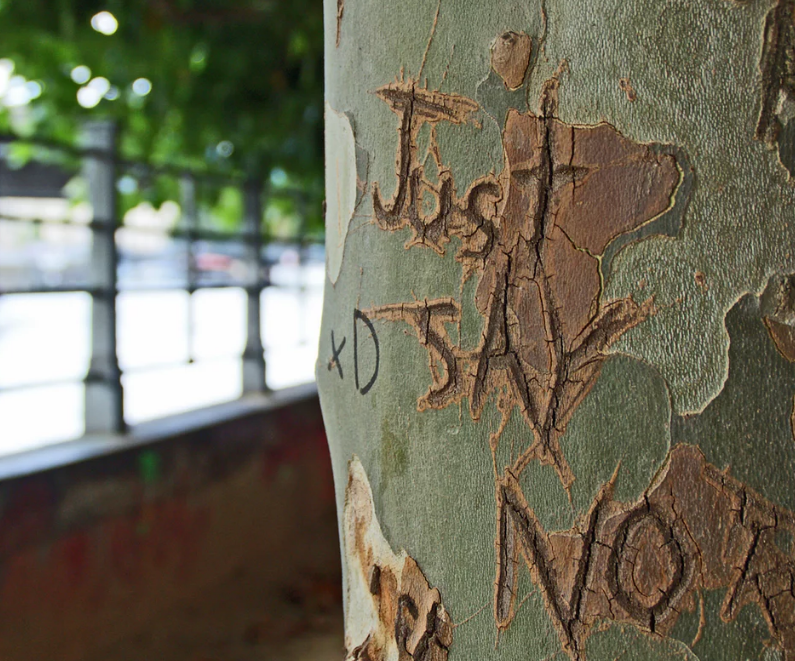 I found the book to be practical and useful, and now I just need to take a long hard look at everything I do, to see how they fit into what I really need to get done.

If you find yourself super-busy with trivia, or just don't know how to politely say no to endless requests without offending people, you might find this book pretty useful. 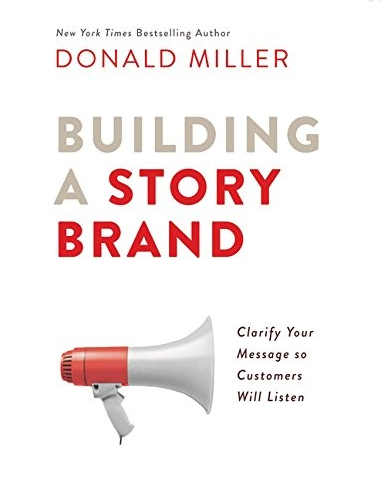 I've been reading and/or listening to a lot of books again lately and one that I didn't have high expectations for, but ended up really liking was Donald Miller's Building a Story Brand.

If you are a business owner, I'd suggest listening to it or reading it. It takes a really refreshing approach of what he calls using a story brand framework.

When you need to tell someone what your business does, how do you describe that?

Donald points out that good movies that hold people's interest pretty much all follow a tried and true pattern. He's distilled that pattern and gives you a number of steps to building a memorable story for your business.

This book gets you to reassess almost every part of your marketing messages, and makes you think through how you would present your company almost as the hero of a story. It really drills into how to clarify your message.

He clearly describes what you need to consider for each part of creating that story. If you want to use them, he's got online resources that you can use to provide the structure that you might need to work through the framework.

As I listened to him describing common mistakes, I could immediately think of where I had made them or where others that I deal with have made them.

I have to say I was surprised how much I liked this, and now realize just how much work I need to do to implement it, yet I'm excited to try.