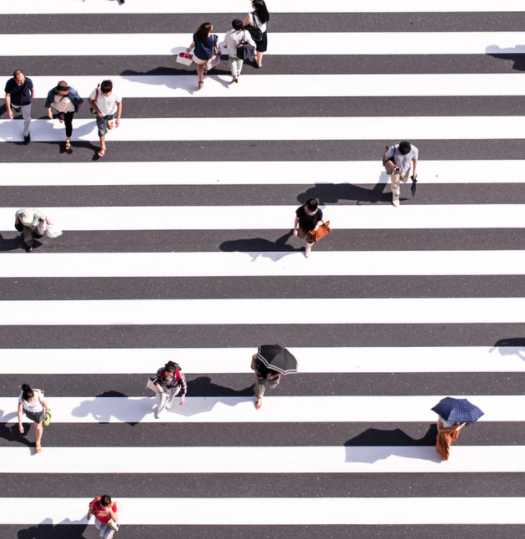 I often hear people saying that a difficult part of learning Mandarin is getting used to all the measure words. There are a bunch of them, but I actually think it's easier than in English.

Does any English-speaking person really know all the collective nouns for things i.e. a flock of geese, but a murder of crows, etc.

Chinese has one standard measure word:

It can be used for people. So I can say:

It can also be used for specific types of person:

If I'm referring to family members, I can use:

A more polite measure word for other people though would be:

For example: 位 (Wèi) when used as a noun, can mean seat or place.

If I need to show status to someone, not just the respect that 位 (Wèi)  implies, I can use: