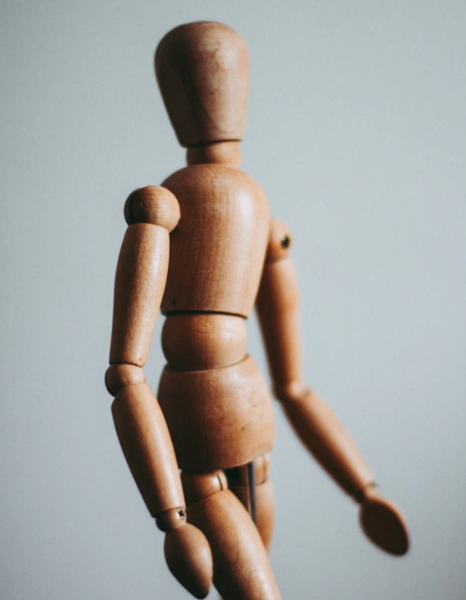 If you spend any time talking to native Chinese, one thing that you'll find starkly different to Western discussions is how direct they can be in terms of talking about body shape (and many other personal items). In the West, we tend to be pretty coy about discussing someone's body shape with them, but I find my Chinese speaking friends are much more direct. So I thought it would be good to start by describing some of the common words for body shapes.

高 (Gāo) is the word for tall. It's pronounced pretty much like "now" but with a G at the beginning. It can also mean high, expensive, lofty, or even high-priced.

矮 (Ǎi) is the word for short. It's pronounced like "high" without the first H.

胖 (Pàng) is the word for fat. It's pronounced like "pung". Traditionally, fatter people were uncommon but it was an attribute of wealthy and healthy people. Being too thin was a bad thing.

瘦 (Shòu) is the word for thin. It's pronounced like "show". Because of the connotation of not having enough food, etc. it could also be used to mean poor.

高大 (Gāodà). On its own, 大 means big. This combination (for men) is like tall and strong.

高挑 (Gāotiǎo) tends to be used for women, for tall and slender. 挑 is pronounced a bit like "tea" and "ow" run together.