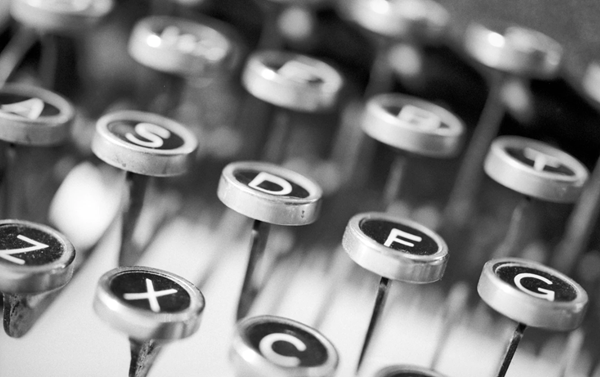 In a previous post, I described the basics of Pinyin, and mentioned that words are made up of Initials (starts of words) and Finals. There are only a predefined set of each.

What confuses many new learners is that while these look like our characters, they are often pronounced differently.

The character initials that are pretty much the same as ours are:

These are almost the same:

But the ones that are quite different are these:

As an example, I previously mentioned: