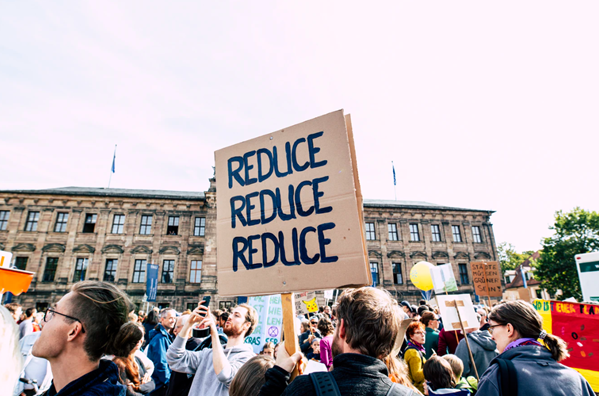 If you have worked with larger tables in either Power BI or Analysis Services, you'll know that developing against them is painful. Any time the data needs to be refreshed (which happens often), you spend a lot of time sitting around waiting for it to happen.

In both cases, they are using a TOP N inserted to limit the number of rows. But it's never been what I want.

What I Really Want

First, I don't really want a TOP N, as I generally want a specific range of dates. For example, while I might want all data when the model is in production, or I might have a starting date for that, I usually want just a specific subset of the data for development. I often want say, just the last two months.

Second, when I'm working with source control systems, I don't want to be changing the BIM or PBIX files in any way at all, as they move between development and deployment. I don't even want to use different parameters.

In the meantime, I've come up with what I think is a pretty good workaround. I'm making the views that I connect to, determine what to return, based on either the HOST_NAME() or APP_NAME() from the SQL Server connection. Let me show you.

First I'll create two of the schemas that we commonly use:

(Another thing I really wish for: CREATE SCHEMA IF NOT EXISTS or CREATE OR ALTER SCHEMA).

Next I'll create a table to hold a list of the hosts that I'm using for development:

Note: I often get questions about the data type sysname. It's the data type for system objects, and is currently mapped to nvarchar(128).

Then I'll create and populate a table that I'm pretending is part of my data model:

I've added a transaction for every day in the last year.

Next, I'll create the type of analytic view that we often use:

There's a hard cutoff date for loading data (perhaps the start of sensible data) and if I query this, I see all 365 rows.

And the Secret Sauce

The trick is to change the view so that it makes decisions based on working out if I'm in development or not:

I'll add my client to the list of development hosts:

And then query the view again:

And now I see only 62 rows, without changing the code at all.

Back in Power BI or Analysis Services Tabular Designer, if I'm on my client, I see the subset, but on the server, I see all the data without changing the BIM or PBIX file at all.

What if Host Won't Work for You

There might be situations where making the choice based upon the host name just won't work for you.