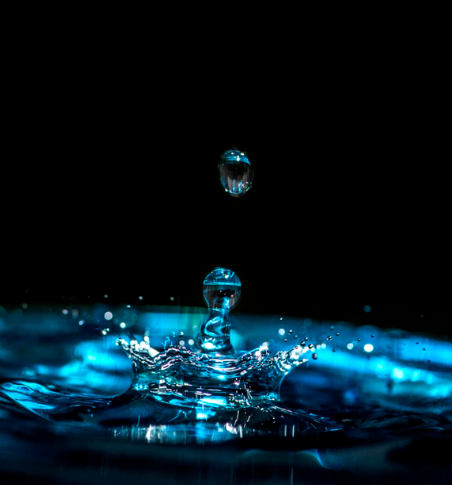 The word 点 (Diǎn) is particularly useful. It basically means "a dot" like made with a writing brush, and from that, it means "a little bit".

I previously discussed how northerners (and Beijing folk) put "r" sounds on the end of many words. This is another one. So they'd often use 点儿  (Diǎn er) which is pronounced a bit like "dee-arrr".

There are two basic ways that点 gets used though.

One common use is  一点 (Yīdiǎn).  The first character basically means "one" and this pair of characters is commonly used for "a little".

Another common use is 有点 (Yǒudiǎn). The first character in this case means "have" and this pair of characters also tends to mean "a bit".

So then, which is used when?

一点 can't be put in front of adjectives but it can be put after them.

When 一点 is put in front of a noun, it means "a little" as a quantity.

There are also some rules for negatives. The most common "not" words are 不 (Bù) and 没 (Méi). (We'll talk another day about how they differ). But if you are putting 点 in front of either, it should be 有点.