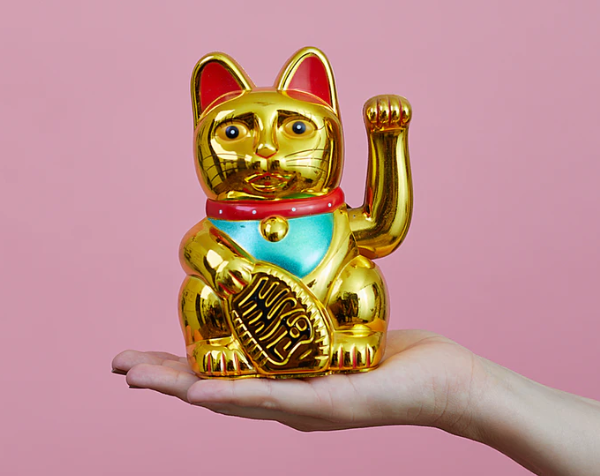 I need to start by coming right out and saying that I don't believe in things being lucky or unlucky. Many things that appear to have come from luck just haven't. Sometimes things go the way you hope, and other times they don't go the way you hope. And bad things can just happen for no good reason. What you can do is put yourself in a position where you increase your chances of a good thing happening. That's making your own luck.

I think that a belief in things being lucky or not, grew from an age when we just understood far less about how the world works. The rituals followed by cargo cults are a great example.

Belief in luck in Asian Cultures

However, in Chinese culture (and in most Asian cultures), there is a deep-seated belief in luck, and it's reflected all through superstitions and in the language.

And there are so many actions that are considered lucky or unlucky:

Now the Chinese are not alone on this. Many westerners hold strong superstitions as well. I remember the time I put shoes on a table when I was young. The problem wasn't dirt (they were brand new shoes); the problem was my father's belief that it brings death.

The first character 运 (Yùn) has a number of meanings, and one is related to luck. The second character 气 (Qì) usually relates a bit to gas or spirit.

As a final note, I should add that this continuing belief in luck has a dark side as well. Gambling addiction is very prevalent in Asian cultures. Casinos here in Australia and in other countries make no secret that their top market is "Asian High Rollers".