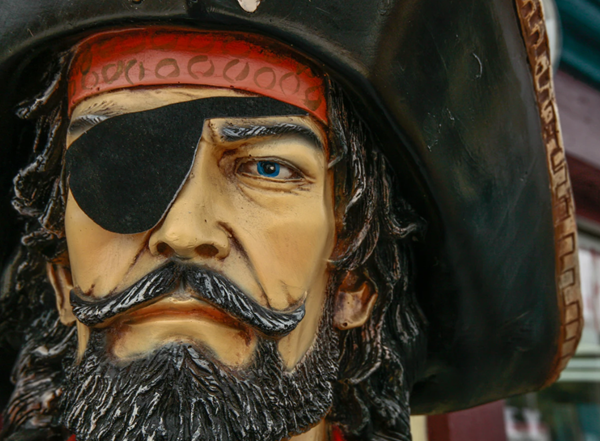 I've found that most countries have different ways of saying things in different areas of the country or in nearby countries. As an Australian, I can immediately detect a Kiwi (New Zealander) if they say "fish", as I hear them say "fush" instead. We pronounce "tomato" like "tomarto" but the US folk say it like it's "tomayto". We say "banana" like "banarna" and they say it like "bananna".

And of course the same thing happens in China.

I have friends that describe northerners as using "Pirate Speak" because they add the sound "R" to the end of many words. (Pirates are renowned for saying "Arrrgh". 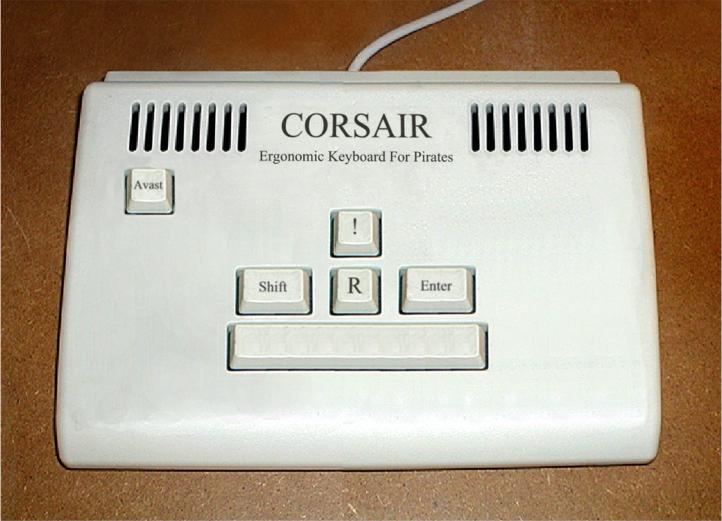 Most in the southern regions don't do this, so a northerner is easily detected.

Here are a few examples:

Instead of 一点 (Yīdiǎn) which means "a little bit" being pronounced like "ee dee enn", they say 一点儿 (Yīdiǎn er) which sounds like "ee deearr". the "n" sound is gone.

Next time you hear someone speaking Chinese, see if you can pick the "arr".