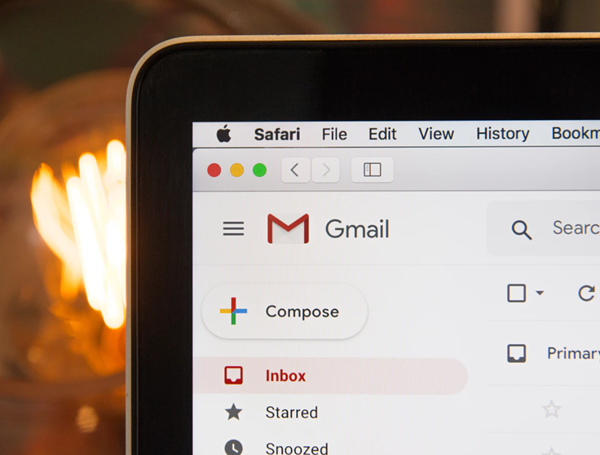 I spend a lot of time reviewing database designs at customer sites. So often, I come across bizarre decisions that have been taken in the choice of data types within the databases. One problem that I see all the time is the way that email addresses have been stored.

One data element or more?

The first thing you need to decide is whether an email address is really one data element or more.

I think of an email address as a single data element.

I see people using 60 characters, 100 characters, 150 characters, or whatever they guessed might be big enough. Some even allow 1000 characters. Sadly, I often also see max data types used (i.e. varchar(max)).  Even more sadly, I see the length defined differently in different columns within the database.

Just how long should you allow for email addresses?

There's a standard for that

Email addresses are made up of:

That means that, in theory, valid email addresses could have been up to 320 characters.

However, as Brian Lawton noted in the comments to this post, there is a further restriction on the overall total. RFC 2821 (here) restricts the total length to 254, as clarified in the errata published here. Interestingly, the errata noted that they had said 255 but then clarified it to 254.

However, since 2012 and another RFC 6530 (here), we've had the ability to use non-ASCII values in both parts. Original email servers would not have allowed values like this:

So the appropriate format today, is to allow up to 254 characters.

Now if you are using a database engine like PostgreSQL, you could just define the data type as varchar(254) as in PostgreSQL, the number in the brackets is the number of characters. For me, that's entirely sensible.

SQL Server – not so easy

However, for SQL Server, as Anup reminded me below, things are more complicated than they should be. The number in brackets for nvarchar is the number of byte-pairs, and for varchar it's the number of bytes. Personally I think this is a broken implementation and would prefer it worked the way PostgreSQL does.

For nvarchar, when using SC (supplementary character) collations, a single character can take 2 or 4 byte pairs.

If you were sure that no SC collation was being used, it could be 254 byte-pairs, so:

But the overall length !

And even though, the values could occupy up to that many byte-pairs or bytes, you still might want to limit it to 254 characters in total. With SQL Server, you'd need to do that with a check constraint. But because the LEN function is also broken (it ignores trailing spaces), you can't just say this:

To really check the value, you need to do this instead:

You can see why I prefer the PostgreSQL approach here.