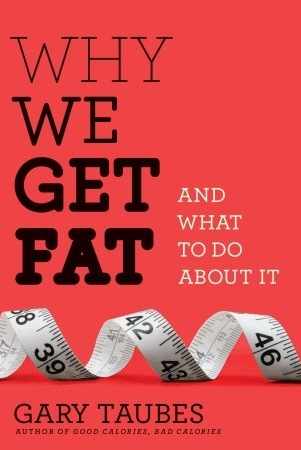 Weight has been an area of interest for me for a very long time, given my struggles with it. All throughout the 1980s, I wish I'd known what I do know now. Gary Taube's book Why we get fat and what to do about it was a seminal work in this area, helping to remove the nonsense that's been peddled as "science" and "medicine" for decades.

I was already pretty much across most of Gary's work before I listened to this as an audiobook, but it helped me to see where much of his thinking had come from.

They also had seemingly simple messages like it's all about "calories in vs calories out".

If you still think that's the answer to weight issues, you are part of the problem.

That's never been a solution, and it's led to an amazing variety of nonsense ever since it was discussed. Yet every time someone "failed" at doing this list of things, the answer wasn't "oh the list of things must be wrong", the response was that "that person just didn't have enough willpower", and to tell the person "it's your fault". 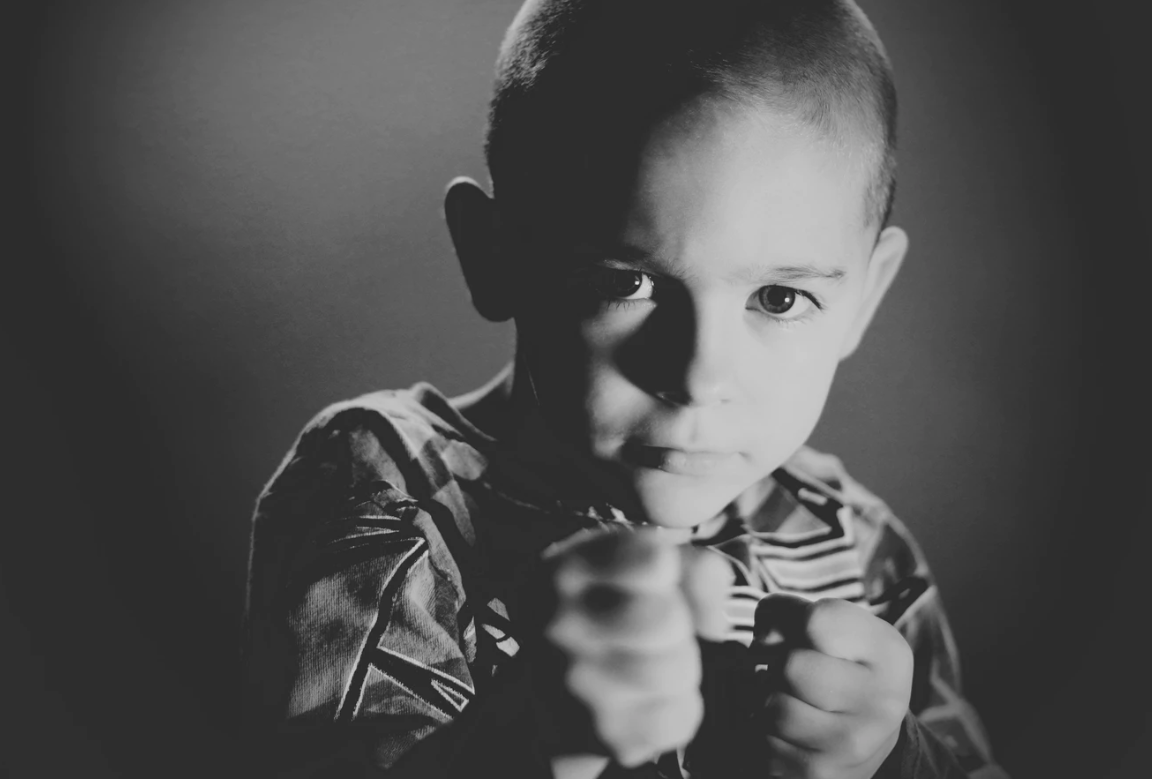 Weight is the only illness that's not treated properly because it's so easy to blame the victim. And usually, they're being blamed for not sticking with the advice that was never going to work. Lack of willpower is blamed but it makes no sense at all. Many overweight people have enormous willpower; I know many with far more willpower than the average person. So saying that is convenient, but simply not true.

It's also one of the last remaining legal forms of discrimination. Need to get on a plane with a wheelchair? No problems, we have lots of ways to help. Need a bigger seat? Oh, can't you just eat a bit less and exercise more?

But what about fat?

Fat has never been the problem, yet it was demonized by an entire industry, determined to keep you eating low-fat, sugar-laden, non-foods. When scientists saw clogged arteries present with heart attacks, etc. they presumed that the clogged arteries were what led to the heart attacks in the first place. But they needed to look deeper.

It's nonsense. Always has been.

Even when people were pointing at the French and saying "how come they eat lots of fatty things, yet they don't get fat?", the answer kept coming back "oh but they just eat so much less of it". It never dawned on them that the fat was what stopped them eating too much in the first place.

And they'd argue that the Inuit people who were eating predominantly whale blubber, yet had amongst the lowest heart attack rates in the world, had to just be an anomaly.

The problem is everywhere though. Why is a latte with low-fat milk still often referred to as a skinny latte when it's more likely to cause you a weight problem than to fix one?

It was a similar deal with cholesterol. My father's generation was told to stop eating foods containing cholesterol because people had high cholesterol readings. The logic was that if you ate it, you'd increase your level. Seemed logical but again, that wasn't true either. Dietary cholesterol (i.e. the stuff you eat) pretty much goes right through you and isn't absorbed.

Exercise makes you feel great. No question. It's great for your heart and for your mood.

But if you are doing exercise to lose weight, you're pretty much wasting your time.

A bit of simple mathematics will show you how much exercise you'd have to do to remove how little excess food.

Check out gyms nowadays. They are all making very sure they don't claim that you'll lose weight if you attend. Because they know it's not true. They see the evidence every day.

Gary's book was one of the earlier works to really get stuck into the nonsense that has been peddled for so long. Too long, don't want to read?

Simple message: get rid of the carbs in your life

I can't tell you how much I wish I'd known that thirty years ago. I've seen so many people with so many issues, and so let down by the advice they received over those decades. Worse, many governments and doctors are still pushing those non-answers. I can't decide if it's because that's what they learned back in medical school (best case), or if it's because they are now ashamed to admit they were so wrong.

I have so many friends whose lives I've seen completely transformed by doing this, not for some short-term fix that quickly gets undone, but real transformation.

This is one of the books that can make the core issues sink in.