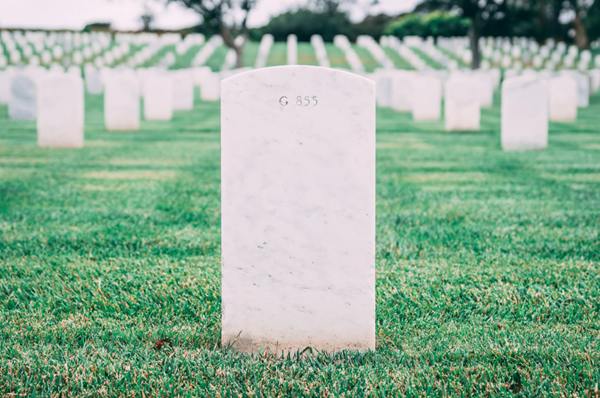 You'll often hear people say that tools like Google Translate don't really translate all that well. I think it's awesome for what it does but there are of course, subtleties that it doesn't get. One of those is around death.

In English, it's perfectly common to have a discussion like this:

Now you can try to use a direct translation like this:

All well and good, except that every time I say that, I get corrected by native speakers. I think that although it's ok in English, in Chinese, it's considered way too direct. They always tell me to say this:

他去世了。 (Tā qùshìle.)  Google translates "He has passed away" to that sentence. Again 他 (Tā) is "he", and 了 (le) indicates a change of state that has already occurred. 去 (qù) is normally to "go" and 世 (shì) means "world", and probably short for 世界 (Shìjiè) which you'll often see used for "world".

So it's literally more like "he has gone from the world", and closer to us saying "he's passed away".