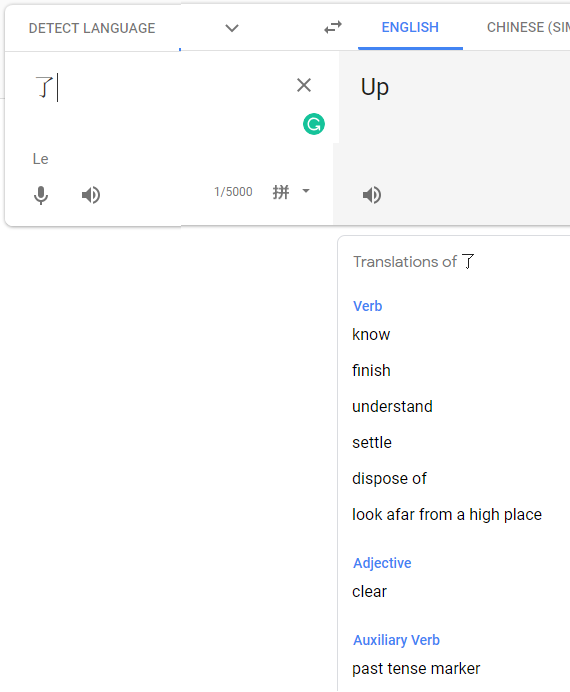 One word that seems obvious at first when you start learning Mandarin, yet is actually pretty tricky, is the word 了 (Le).

Most people start out thinking that it changes a sentence to the past tense. Here's an example:

In this case, adding 了 (Le) to the end of the sentence changes the tense:

But it's not always like this. A more general case is that it represents a change of state.

In this case, the 了 represents that age has changed. In fact, it's a bit like indicating that he's "already" that age, without spelling out the "already".

我在墨尔本住了十二年。(Wǒ zài mò'ěrběn zhùle shí'èr nián.) is basically "I lived in Melbourne for twelve years. In this case, note that the 了 follows the 住 (zhù) which means to live somewhere (or "reside").

But the meaning of the sentence changes subtlely when a second 了 is added.

我在墨尔本住了十二年了。(Wǒ zài mò'ěrběn zhùle shí'èr niánle.) is interesting. Google translates both sentences the same, but this latter one indicates that the action is ongoing (i.e. and I'm still living there).

Curiously 了 has a number of other uses. Another simple example is an indication that something is about to happen.