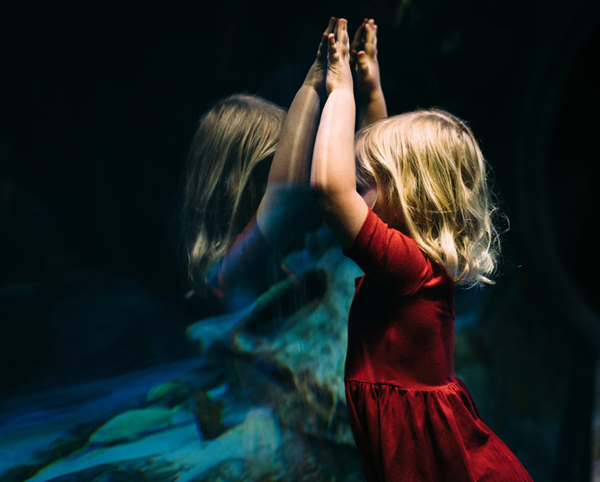 I mentioned in an earlier post that I like to learn sets of words or phrases, rather than trying to learn words individually. In that post, I discussed "Electric Words".

Another interesting word grouping, is what I call the "like" group.

In fact, our then Prime Minister Malcolm Turnbull upset a number of Chinese by altering the sentence 中国人民站起来了 (Zhōngguó rénmín zhàn qǐláile) which basically means "The Chinese people have stood up". This sentence has long been attributed to Chairman Mao at the opening of the PRC (People's Republic of China) on October 1st 1949. Turnbull said that now 澳大利亚人民站起来 (Àodàlìyǎ rénmín zhàn qǐlái) or "Australians stand up". Some Chinese were offended by that reference, even though many claim that Chairman Mao didn't ever say it anyway.

But the ones I wanted to talk about today are the 动词 (Dòngcí) ie: verbs, or more specifically "perception or sensation verbs", followed by 起来 (qǐlái).

Here are some examples:

It's worth noting at this point though, that this last phrase is a great example of how tools like Google Translate are awesome, but often have "interesting" translations when taken out of context. It says the last one means "touch up" or to "grope". Bing Translate says "Feel it".

很舒服 (hěn shūfú) basically means "very" and "comfortable". All of the phrases above would typically be followed by an adverb and an adjective like this.