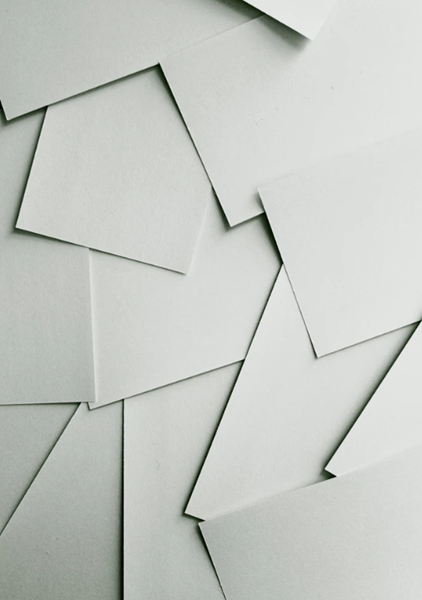 Over the years, I've enjoyed attending trivia nights at local pubs and schools. It's fun to try to stretch your thinking, and of course, fun to meet up with lots of interesting people. I can't tell you how many times though, I've been asked about collective nouns for words in English.

A similar thing applies to individual items within a collection. We could say "This is a paper", the meaning isn't the same as if we say "This is a piece of paper". The word "piece" is a type of word that's used to measure part of a collection i.e. it's a "measure word". "Three coffees" isn't quite as meaningful as "Three cups of coffee". If you said "Three pieces of coffee", you'd probably get strange looks.

A similar thing happens in Chinese, but it's even more pronounced. That's most likely because it doesn't have separate words for singular and plural nouns like we do. We know that when we say "goose" we mean one, and by "geese" we mean more than one.

The general word for a unit is 个 (gè). While you could use it for almost anything, you'd sound like you can't speak properly. So part of the trick is learning a bunch of measure words. So, instead of

By the way, the word computer 电脑 (diànnǎo) is wonderful. It's literally "electric brain".

This is a pretty good reference for these measure words: