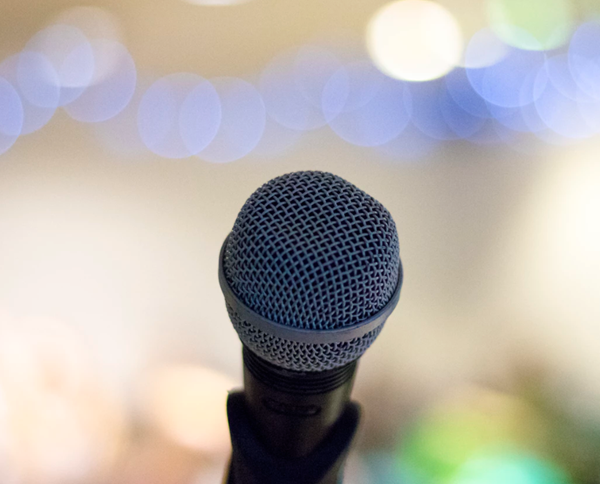 I mentioned in an earlier post that Mandarin was a tonal language and I described the four tones and the neutral tone. Well, while that's all true, things aren't quite a simple as that.

There are also tone rules that can change the pronounced tone for a word. Let me show you:

One rule says that if  you have two third tones in a row, the first character changes to second tone. (It will still be shown as 3rd tone in pinyin). An example is the simple greeting (literally "you good" but used as "hello") that is the first thing most people learn in Mandarin (although not all that many natives say it that often):

The word ge is a general purpose measure word. But because it's 4th tone, yi is pronounced as a 2nd tone instead of its usual 1st tone. That helps to make the falling sound of the second character more emphatic.

Another rule for today is about the word 不 (bù) (which means "not"). It's normally 4th tone, but when it precedes another 4th tone, that would sound a bit odd, so it changes to a second tone. Again that makes the drop on the next character (which is the more important one for the meaning), more emphatic. Here is an example:

This basically means "not bad" or more literally, "not wrong". Learning