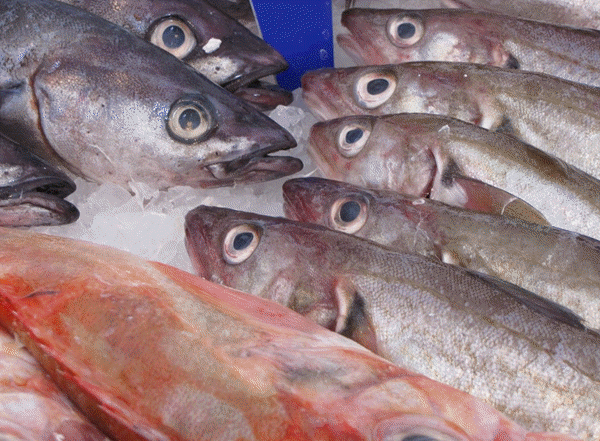 I used to do a lot of work at the operating system and network level. I was always fascinated watching people use network trace tools when they were trying to debug a problem. The challenge was that they had no idea what was normal activity on the network, and what wasn't.

The end result of this is that they'd then spend huge amounts of time chasing down what were really just red herrings.

When you don't know what normal activity looks like, everything looks odd.

For example, if you are looking at a SQL Server trace, and you see a large number of sp_reset_connection commands. Is that an issue? When would it be an issue, and when is it just normal?

The key point is that it's really important that you learn to use these tools before you have a problem. You need to be able to recognize what's normal, and what isn't.