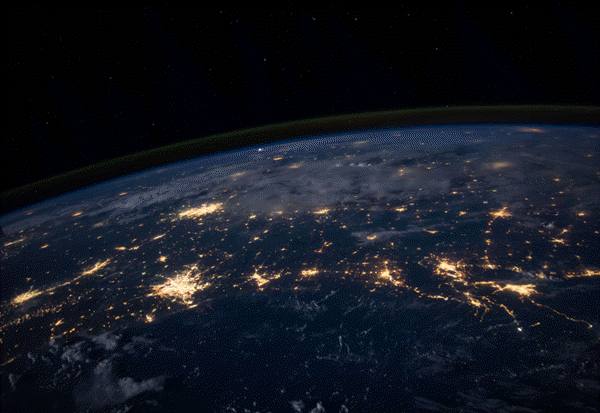 One of the real beauties of the Internet is its global nature. But ever since we've had it, people keep trying to ring-fence certain locations, and make applications location-aware. While geolocation can be useful, over-dependence upon it is a real pain in the neck.

The first situation where this is painful is in media restrictions. Companies are still trying to enforce country and region boundaries for media licensing.

We need to get past this.

As an example, I'm forced to help pay for the ABC here in Australia through my taxes. I don't begrudge it. I really like the ABC and couldn't imagine the country without it. But what I don't love is that when I'm travelling, they refuse to show me the same content that I watch at home, and more importantly, they're refusing to show me the content that I'm paying for. If I'm watching it on broadcast TV, fair enough, but if I'm watching it on my laptop, how is that reasonable? They've geolocated my network connection and decided that I can't watch it.

I realize that it might not always be them making the restriction. They might have licensed content under similar silly laws. But they also won't let me watch local news, etc. that they produce.

They need to come up with a better way to enforce these restrictions. What does it matter where I am when I'm wanting to watch it?

Google G-Suite is another one that frustrates me with a passion that's hard to describe. The issue with it, is that every time I connect from a different network, even within the country, they block access to my accounts.

Eventually they send me an email telling me that "someone has your password" (I'm thinking No S*** Sherlock, that would be me), and proudly telling me that they've saved me, from myself. And then even though they check with me later "did you block you", and I say yes, they still keep doing the same thing.

And they never learn. Even if I go back to a location where I've been before, they don't remember that.

Worse, the ISVs often have different points of presence, even within the country. If I'm connected to TPG, I could appear to have connected in Sydney,

and then minutes later, I might appear to be connected in Brisbane.

Same with my Telstra mobile broadband. To them it looks like I'm suddenly in the Gold Coast.

It's only the connectivity of the ISP that's changed. And Google offer no way to disable that, apart from things like 2FA based upon your phone. But then they don't have a good solution if I'm travelling out of the country with a different phone, or am unable to receive SMS messages.

I'm not sure what the answer is as yet, but I know that heavy reliance upon geolocation certainly isn't the answer.